Believe it or not Europe, Trump really does not have a plan

Did you ever wonder what it would be like for a man with no attention span, who has declared bankruptcy four times, to lead the world’s most powerful country? 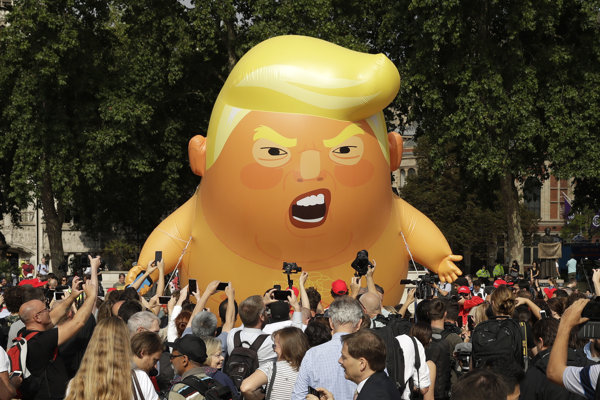 Believe it or not Europe, Donald Trump is like this every day. We Americans asked for it - or at least 46.1percentof us did - you didn’t.

Beyond impolite or chaotic, Trump is outright scary, because he really doesn’t have a plan. Don’t let anyone convince you otherwise. Trump is disruptive by nature, but he does not know or care about what comes after the disruption. He divides people into two categories: those who feed his ego by praising him and enemies. There are noallies,because he has no strategic political goals that he wants to achieve. He just wants people to pay attention to him.