Human rights watchdogs warn that Slovakia is about to violate a request of the UN Human Rights Committee and extradite an asylum seeker to Russia. 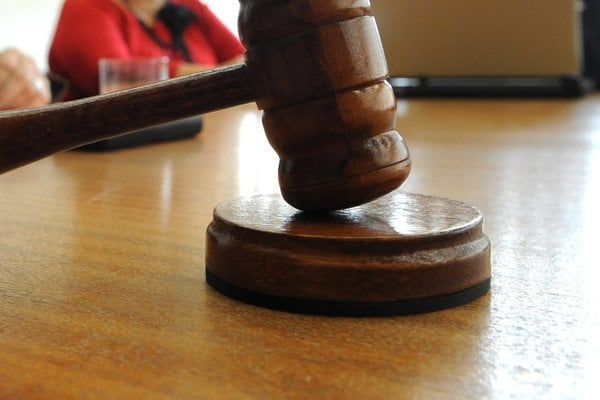 Slovak authorities are about to extradite Aslan Yandiev, an asylum seeker from Ingushetia, to Russia.

Human rights watchdogs say this is expected to happen on Tuesday, July 17 and warn that the extradition will go against Slovakia's commitments and against the June 21 decision of the UN Human Rights Committee, which ordered Slovakia to suspend the proceedings until its experts investigate whether Yandiev faces torture or other forms of mistreatment upon return to Russia.

The Committee has called on the Slovak government to "refrain from extraditing Mr Aslan Achmetovič Jandiev to the Russian Federation while his case is under consideration by the Committee".

Yandiev escaped from Ingushetia and requested asylum in Slovakia on May 14, 2008, arguing that he had been persecuted back home in Ingushetia and in North Ossetia. He claims that he faced fabricated charges for several crimes and was forced to "admit to them" under torture, Amnesty International Slovakia reports. In February 2011, Russian prosecutors requested his extradition and listed his crimes as follows: activities within an armed group, illegal possession and transport of shotguns and explosives, terrorist activities and other crimes.

Yandiev was thus detained and has been in prison in Slovakia since 2011. At the same time, he has been awaiting a decision on his asylum request since 2008. 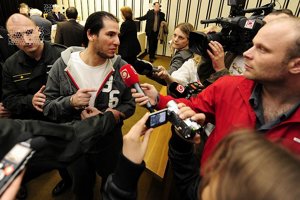 Human rights watchdogs have compared Yandiev's case to that of Mustafa Labsi, whom Slovakia deported to Algeria in 2010, and who went on to claim financial compensation from Slovakia for violating his civil rights.

"By extraditing Aslan Yandiev to Russia, despite the ban on his extradition by the UN Human Rights Committee, Slovakia will violate its international commitments in the human rights area," Kamila Gunišová from Amnesty International Slovakia said. "This is a very dangerous step that might threaten access to justice."

Watchdogs call on authorities not to extradite

Amnesty International has reported an increase in the number of reports of out-of-court executions and torture in Ingushetia.

"We demand that the Foreign Ministry, the Justice Ministry, and the Interior Ministry stop the extradition of Aslan Yandiev to Russia, where he would face the risk of torture and other forms of mistreatment," Gunišová stated, calling on the Slovak authorities to respect the preliminary measures of the UN Human Rights Committee.

The Human Rights League watchdog organisation noted that if Slovakia extradites Yandiev to Russia, it will violate not only the request of the UN Human Rights Committee, but also its own laws, which state that Slovakia is bound by the International Pact on Civil and Human Rights and this pact has precedence before Slovak law.

"Therefore we call on the Slovak authorities to refrain from actions directed towards the extradition of Mr Jandiev to the Russian Federation until the preliminary measure is effective and we call on the Slovak lawyers' community to join this call in the name of lawfulness, justice, and rule of law," HRL director Zuzana Števulová stated.