Fewer Slovak companies are based in tax havens

An analysis drafted by the consulting company Bisnode has confirmed a slight downward trend in the number of Slovak companies based in tax havens. 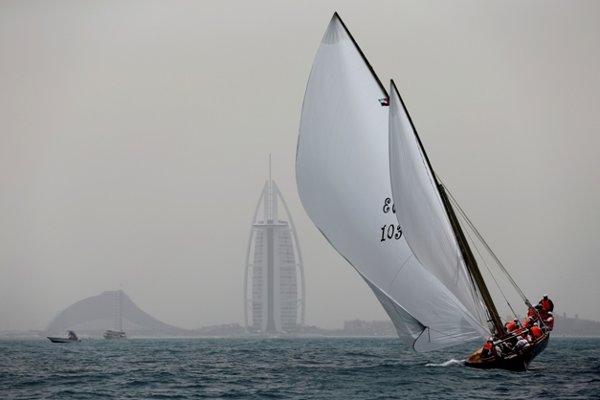 In the first half of this year, 4,764 businesses were seated in a tax haven, a year-on-year decline by 68 companies, the Sme daily wrote on July 17.

The United States reported the most massive departure of Slovak companies, where their number dwindled by 60 y-o-y. This was due to the political situation, as well as the more attractive tax benefits offered by other countries, such as the United Arab Emirates (UAE), the TASR newswire wrote.

On the other hand, the UAE attract the strongest recent interest with 17 new companies. Most owners of Slovak companies are based in the Netherlands (1,127) and in Cyprus (1,110). Almost 1,000 company owners are seated in the USA.

Meanwhile, in the second quarter of this year the Seychelles posted the biggest outflow of Slovak firms, down 45 y-o-y, followed by Monaco (18), the Netherlands (13) and Belize (8). Conversely, notable increases were observed in Latvia and Malta (up 14 each), the Marshall Islands (13) and Hong Kong (9), according to TASR.

Behind the y/y decline might have been international pressure related to combating tax evasion and the intention to set up the European Public Prosecutor’s Office (EPPO), Bisnode analyst Petra Štěpánová says, as quoted by the SITA newswire.

The analysis of the transnational consulting company Bisnode focused on developments in the first half of 2018.