Bratislava Airport had historically highest number of passengers in June 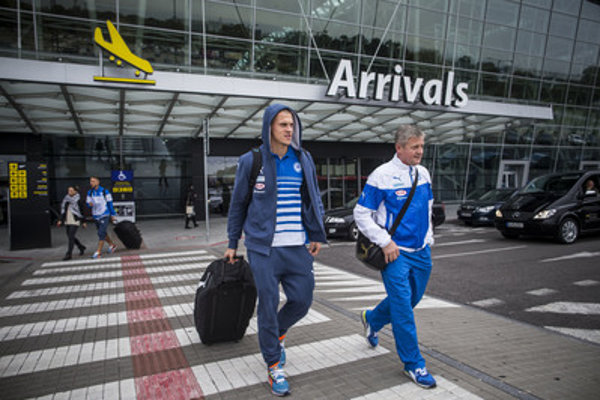 The M.R. Štefánik Airport in Bratislava processed 236,133 passengers in June of this year (both arrivals and departures), which was 26 percent more than last year, airport spokesperson Veronika Ševčíková told the TASR newwire in mid-July.

“This is the highest passenger number for June reported in the history of the airport, i.e. in the past 67 years,” she noted.

Bratislava airport processed 901,563 passengers in total in the first half of this year. “This is the second busiest half-year since the airport opened, and at the same time the strongest one in the past ten years, since 2008,” said airport CEO Jozef Pojedinec, while ascribing the growth in the number of passengers to new regular international routes and higher plane capacity.

“Among the busiest routes were those to London, Dublin, Moscow, Milan and Skopje,” Pojedinec said, as quoted by TASR.

In June alone, charter destinations started to prevail with the beginning of the holiday season. In addition to London and Dublin, the busiest routes from Bratislava in June were those to Antalya (Turkey), Hurghada (Egypt) and Crete (Greece).