Built without using a single nail. 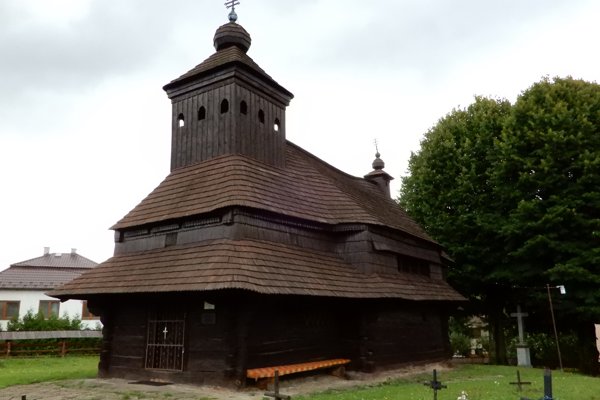 A dominant feature of the village of Uličské Krivé (in the Snina district in eastern Slovakia) is a 300-year-old wooden temple of Saint Archangel Michael. The wooden temple, also a national cultural monument, consists of three parts.

“The first is the entrance, the second the nave and the third is the sanctuary divided from the second part by 18th century iconostatis,” said curator of the temple Ján Kelemeca, as quoted by the TASR newswire. 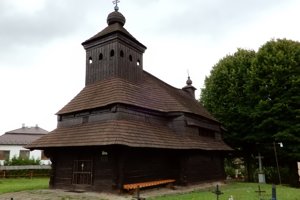 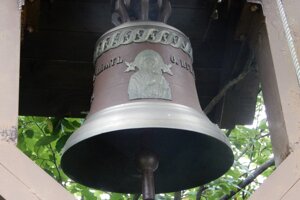 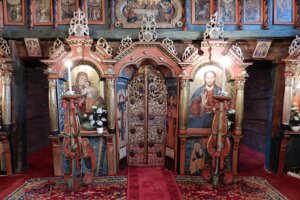 The temple was built without using a single nail and it was reconstructed in 1980s. Besides believers, it is accessible for tourists.

“Tourists from the furthest places were from the Philippines and Jamaica,” Kelemeca noted, as cited by TASR.