​​​​​​​The selection of events not to miss in various regions around Slovakia next month, including an opera charity concert, city cycling marathon, and a vintage car drive in the Tatras and more. 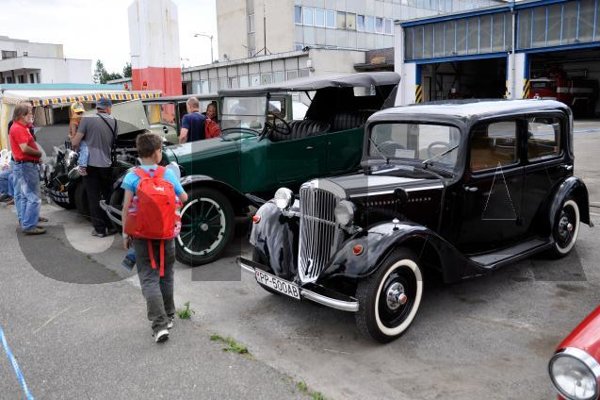 This 56 th edition of the already traditional festival dedicated to a legendary figure of Slovak history, outlaw Juraj Jánošík, marks several anniversaries. Apart from the 100 th anniversary of the founding of Czechoslovakia, it also commemorates the 130 th birthday of famous painter Martin Benka who was inspired by Terchová and Jánošík, and who even believed to have found the place where the bandit was born. During the four festival days – with almost 1,350 performers from Poland, the Czech Republic, Ukraine and Croatia, alongside Slovakia, there is a famous wagon with music, as well as an attempt for a record number of players playing the Slovak instrument fujara trombita. Concerts, documentary films, dance parties, theatre performances, festive mass, exhibitions and accompanying events are also on offer.

In the complex under the ski jumps in the Štrbské Pleso resort, a new musical which recently premiered in Piešťany will be performed out in nature. The piece hailing iconic Slovak actor Jozef Kroner is directed by Ivan Blahút, with music by Sima Martausová, folklore fashion show by Adriena Adamíková, and features Peter Brajerčík, Adela Mojžišová / Silvia Soldanová-Holečková, and many others. 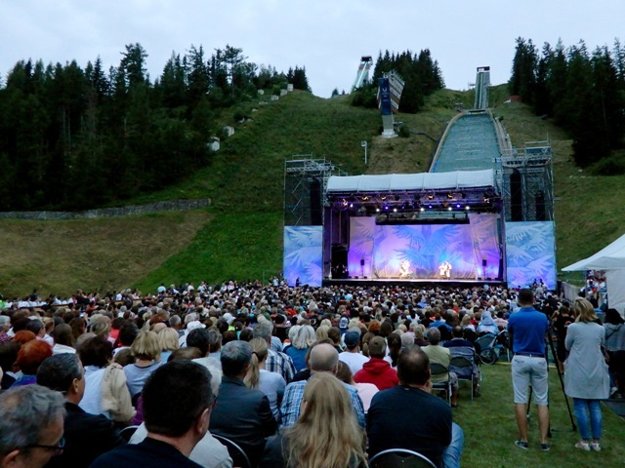 In its 20 th year, the summer film festival 4 Živly offers 30 feature films and three series of short films, with one interactive performance where visitors can decide the film’s ending. The Slovenian-USA documentary The Maribor Uprisings (2017) confronts audiences with similar challenges and dilemmas as the Maribor anti-corruption protests in 2012 and 2013, offering several different outcomes (mariboruprisings.org). The light installation in the town will be also interactive, and the festival offers several accompanying events, screenings for children, and more. The motif this year is Happy Life. 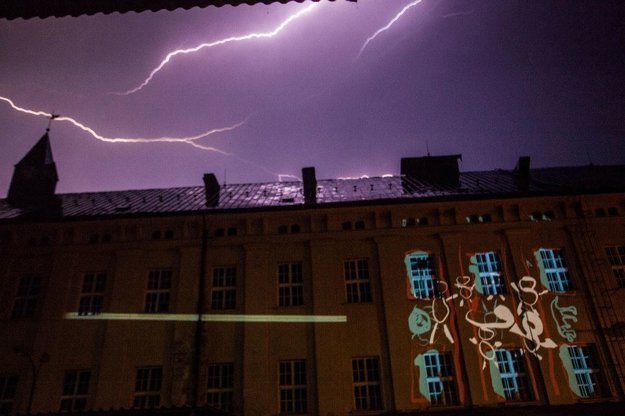 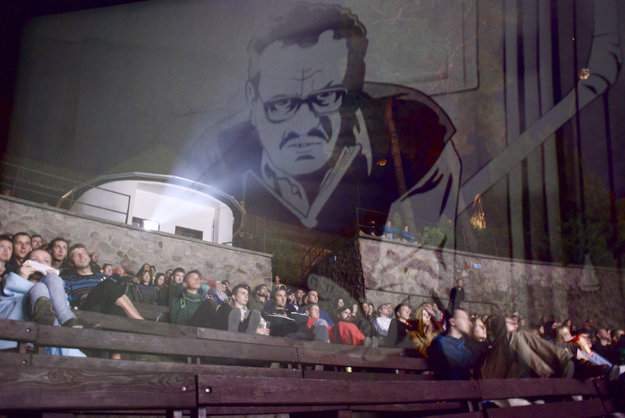 UPDATECONCERT: Anastacia in Trnava, A. Malatinský Arena amphitheatre Trnava, Aug 12, 19:00
US singer Anastacia celebrates her seventh album, Evolution, with a great European tour that makes a stop also in Trnava, on August 12. She will sing her hits I’m Outta Love and Left Outside Alone as well as new songs from her latest release, recorded in Stockholm with Anders Bagge (Celine Dion, Janet Jackson, Madonna) and his team at Baggpipe Studios. The album Evolution continues the trend of her previous Ultimate Collection. She cooperated with the Cancer Research UK foundation for cancer prevention and research.
Tickets: €19-€33 available here.
More information: https://www.anastacia-trnava.sk/

MOTORBIKE RALLY: Motozraz 2018, Zemplínska Šírava, Aug 16-19
One of the highlights of the summer season for motorbike fans is the international rally in Hôrka camp at the Zemplínska Šírava dam. The rally Motozraz organised by Svet motocyklov (Motorbike World) magazine includes a longer weekend full of programmes, for example the band Citron and other attractions.
Admission: €30 (four days)
More information: http://motoride.sk/akcia/9185/motozrazy-medzinarodny-motozraz-sveta-motocyklov-na-zemplinskej-sirave-2018.html

CYCLING: Fourth Prešov Cycling Marathon, pedestrian zone Prešov, Aug 25, 11:30
The fourth year of the popular city cycling marathon offers four circuits. The first is 42 kilometres long, for adults over 15 years of age, and leads from the pedestrian zone through the suburbs to Veľký Šariš and the horse-riding complex. Other circuits are 2.5 km long for children under 15, 100 metres long for those physically handicapped (horse-riding complex), and 25 metres for children under 6 on scooters, etc. Registration starts at 11:30 and the first race starts at 13:00, with awards being handed out at 15:15.
More information: https://www.cyklopresov.com/