The publishing house says it wants to focus on digital media in Slovakia. 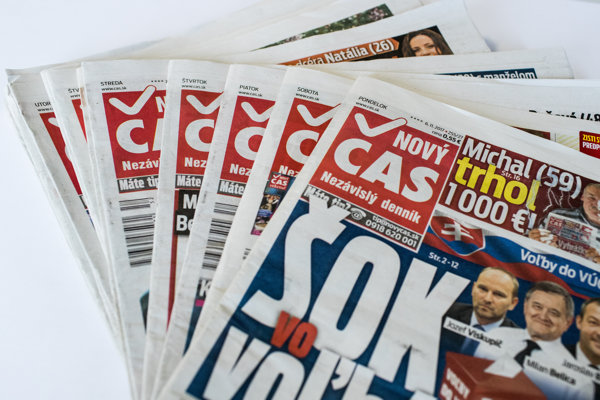 The Nový Čas tabloid daily has definitely changed hands. It is now owned by FPD Media, which to the FPD group of Anton Siekel, with the transaction being definitely closed on July 31. 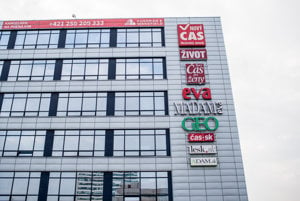 Ringier Axel Springer explained its decision to sell the print outlets by trying to focus on the digital media in Slovakia. It still owns the news website Aktuality.sk, as well as online magazines Diva.sk, Najmama.sk, Živé.sk, Šport.sk and Noizz.sk. Part of the publishing house will also be the websites Azet.sk, Bistro.sk and Pokec.sk.

To purchase Nový Čas, Siekel’s company took a loan from Poštová Banka, which belongs to the J&T Finance Group. It is not clear how much the bank lent, but his companies guarantee an instalment of €70 million maximum, the Sme daily reported.

The bank did not provide any further details as they are part of bank secrets, Sme wrote.

Before the transaction, there were rumours on whether Siekel did not purchase the daily for Penta. The financial group could not buy it directly as its publishing house already issues the Plus 1 Deň tabloid daily. The group denied the claim at the time.

The reason for these questions was that Penta and Siekel used to do business together, and Nový Čas was purchased via an anonymous company residing in Cyprus, Sme pointed out.

However, Siekel promised Ringier that he will become the owner. This was also confirmed by the Antimonopoly Office.

“Anton Siekel provided a personal guarantee that he is doing business on his own,” Mark Dekan of Ringier Axel Springer told Sme. “This guarantee is important for us and for now I don’t see any plans from his side to sell the daily to somebody else.”