Birthplace of Slovak Robin Hood opens to the public

Visitors of Terchová may leave with unique souvenirs. 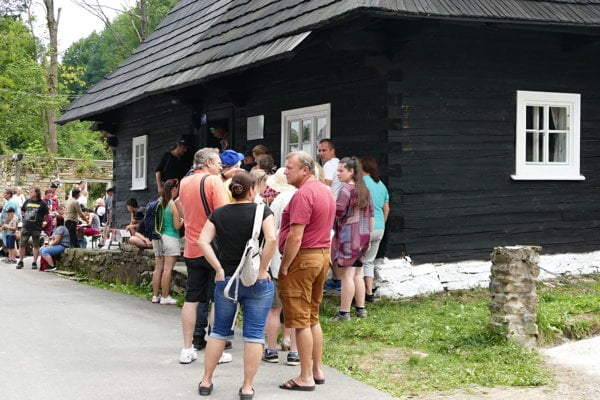 Janošík’s house was opened in the home settlement of the legendary Slovak robber in Terchová.

“Tourists and visitors of Terchová may take a unique ducat or copy of a baptism certificate from Varín where Jánošík was baptised,” said Jozef Dávidík, mayor of Terchová, as quoted by the TASR newswire. There will also be more unique souvenirs for sale in the wooden house protected by preservationists.

Juraj Jánošík was born 330 years ago to Martin Jánošík and his wife Anna. He grew up here with four siblings. He later left his home, but returned every time he could.

Martin Benka located Juraj Jánošík's house through archaeological research in 1935. Benka went through materials accessible in archives in Slovakia, Austria and Hungary. It took one and half years to find Jánošík’s house. 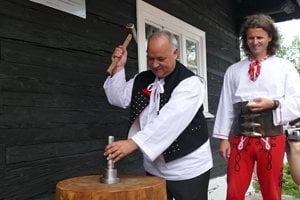 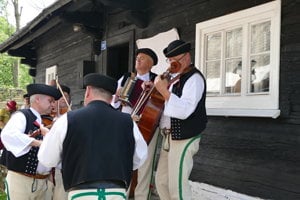 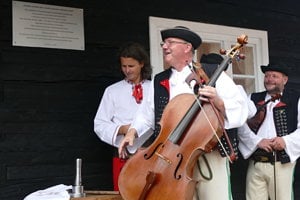 Juraj Jánošík was the captain of a gang of robbers who decided to take justice into their own hands and distribute money and goods stolen from the aristocracy and travelling merchants among the poor people, legend says. Jánošík was captured, imprisoned and hung by a local court. Despite his early death, his story has lived on as an intergral part of Slovak oral history and folk art.