Technopol and other buildings controlled by Kočner & Co. have been blocked

The group around Marian Kočner prosecuted for embezzling the Technopol company. 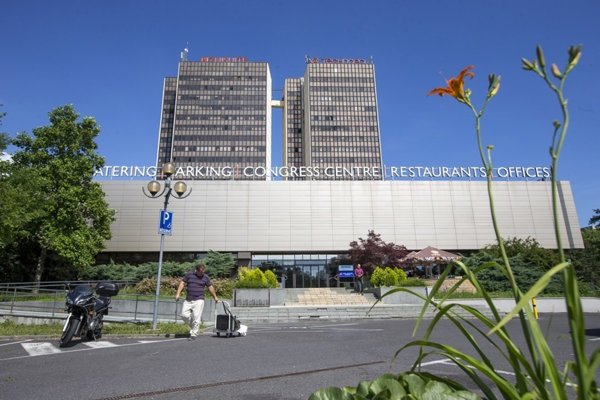 A prosecutor’s office has seized property worth €20 million from the Technopol company, including a high-rise building in the Bratislava borough of Petržalka. The company is said to be controlled by figures close to the arrested businessman Marian Kočner, the Sme daily wrote on August 7.

The latest entry in the Property Cadastre reveals that prosecutor Maroš Žilinka ordered the seizure of the property effective as of July 13 – a few days after the information appeared in the cadastral office that the properties are available to the Midas Investments shell company. This firm, registered in the St. Christopher and Nevis archipelago, has appeared in many of Kočner’s business deals although he denies owning it.

Kočner has been charged in a case involving multi-million euro promissory notes that he allegedly holds against private TV broadcaster Markíza. The latter claims, however, that the documents were forged.

Technopol now and then

In 2016, the group around Kočner took control of Technopol based on shares that had been earlier stolen by the wife of the long-time CEO of the company, according to police. 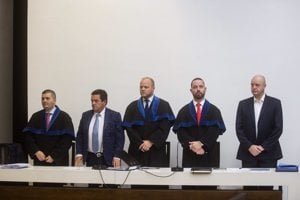 The recent Technopol case has nothing to do with an earlier case dating to 1992, in which Kočner also featured and which fell under the pardon of then-president Michal Kováč. In the 1990s, Technopol paid 2.3 million dollars for the fictitious delivery of textiles to Germany. By that time, Kočner was the legal representative of the Pro-Trend company, which allegedly caused damage worth 126 million Slovak crowns, also connected to textile deals.

What Kočner & Co. managed to do

The unlawful appropriation of Technopol is involved in the current case, as well as the effort to embezzle property from the company (especially real estate and money) worth more than €20 million.

The stolen shares appeared in the hands of the Aarow firm, owned by Jozef Dučák Junior, son of Jozef Dučák Sr. who represented the shell company in the case of an illegal waste dump in Pezinok. Dučák Jr. seized control of Technopol, recalled the then-management and appointed his father as Board Chairman. Dučák Sr. is an acquaintance of Kočner.

The seizure of Technopol based on stolen shares was confirmed by the notary Miloslav Kováč, who received a fine of €3,300 from the Notary Chamber – which means he did it unlawfully but its decision is not effective. This notary also features in the TV Markíza promissory notes and in the effort of Kočner & Co. to embezzle money from the Maják Nádeje centre.

How does the story end?

Dučák Sr. of Technopol transferred all the real estate assessed to the VertiCom company of lawyer Andrej Šabík (who also represents Kočner in the Markíza case), police informed Sme. Šabík then sold the Technopol real estate to the newly-established company Reality Fond, owned by an old business partner of Kočner, Peter Horváth. 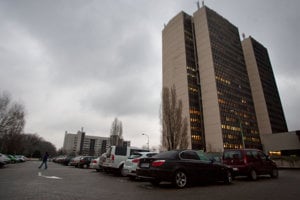 Read also: Half of the money from “stolen” Technopol went to Kočner’s account Read more

Currently, Technopol is controlled by Kočner, partners and cronies based on an unlawful court decision, while the true owners of shares are in legal dispute with them, Sme wrote.