The beauty of a Tatra valley

The majority of tourists visit the mountain lake and waterfall in the Velická Valley. 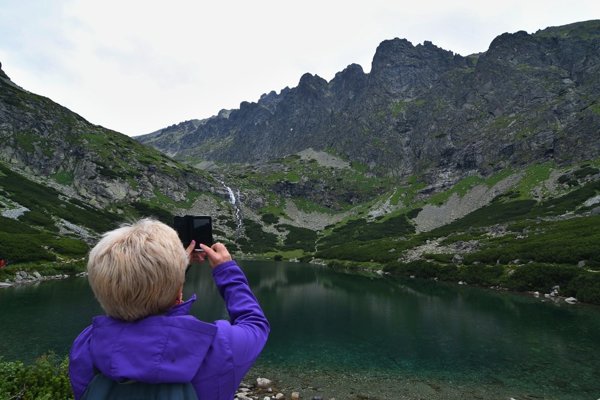 Velická Valley under Tatranská Polianka is one of the most visited areas in the High Tatras. A marked tourist route leads through the valley to the saddle of Poľský ridge and further to the Východná Vysoká (Eastern Heights) the view from which is considered one of the most beautiful in Slovakia due to its central location in the Tatra Mountains.

The most interesting spot for tourists is probably the 2.2 hectare lake of Velické pleso with a depth of 4.5 metres and its spectacular waterfall.

The Velická Valley is also the starting point for those who wish to climb Gerlach, the highest peak in the High Tatras via the Velická próba route, according to Spiš Korzár. 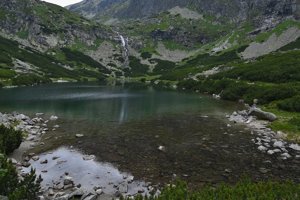 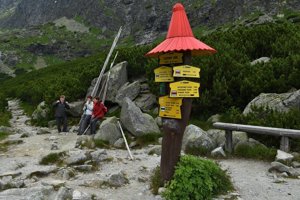 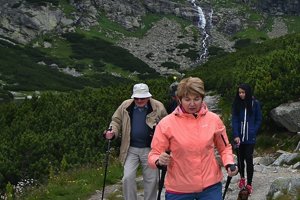