The US Embassy to Slovakia eyes new premises – the current headquarters of the Bratislava Transport company in the wider centre of the capital. 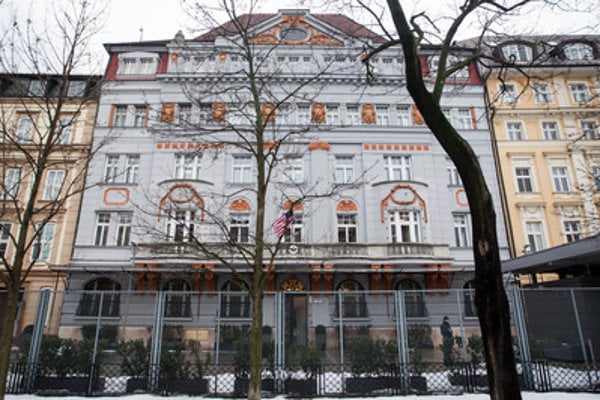 The Slovak capital has started negotiations with the US Embassy in Bratislava about moving its location. The embassy could move to the current headquarters of the Bratislava Transport Company on Olejkárska Street, the Sme daily wrote on August 21. The embassy is interested in buying the building so that it can establish itself there, stated Zuzana Onufer, the spokesperson for Bratislava mayor Ivo Nesrovnal. 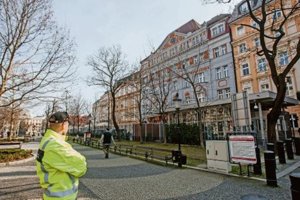 It first adopted security measures back in 2002. In the aftermath of the 9/11 tragedy, the embassy started building safety blocks and barriers , which are still in place today and the city authorities complain that they make the central square ugly.