The anti-shell law gets a face lift

While the Justice Ministry claims it is only ironing out the bugs, some critics fear the law will lose its teeth. 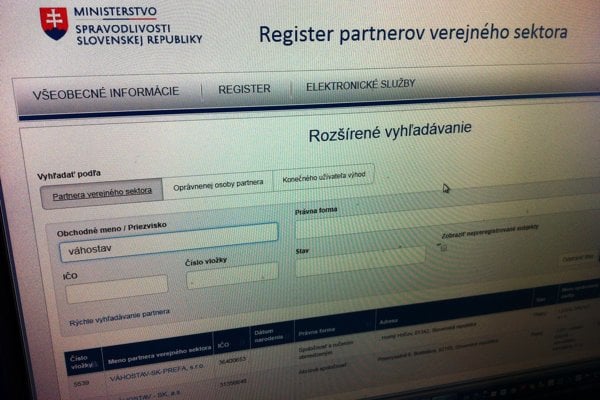 Since February 2017 Slovakia has had a new legislation tool to increase transparency in the relations between the state and its business partners when anybody can check in the Register of Public Sector Partners with whom the state is doing business and who is really benefiting from it. Now the Justice Ministry is arriving with its revision. While it claims that it is only ironing out the bugs that have arisen in the year and a half of its effectiveness, some criticise the revision, claiming that it would make the legislation toothless.

“I perceive this law as ‘the shop window of transparency’ and one of the most important measures in the fight against corruption,” said Justice Minister Gábor Gál. “Since nothing similar is in operation in the world, it was impossible either to be inspired from foreign experiences or adopt a tested legislative solution.”

The draft amendment to the Act on the Register of Public Sector Partners, also called the anti-shell law effective as of February 1, 2017, was prepared by his predecessor, Lucia Žitňanská, who asked Gál to push it through the legislative procedure. It was designed to do away with flaws that have surfaced since it became effective a year and a half ago. 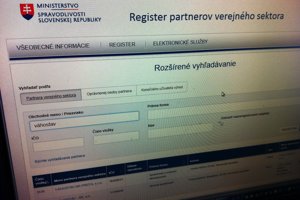 The ministry divides the changes into three groups. The first one pertains to the definition of the partner of the public sector and the scope of transactions subject to the law. The second group of changes are changes related to process-related provisions of the law, especially reflecting the experiences of justified persons and the registering body. The third group includes changes that the ministry marks as related or induced.

Within the changes the draft amendment, for example, narrows the originally too extensive definition of members of top management. It also makes the method of calculating the value of a contract subject to the law more precise without changing the already set conditions. The law obliges public sector partners to be registered in the Register of Public Sector Partners maintained by the District Court of Žilina. This obligation pertains to entities receiving one-time funding exceeding €100,000 or in the aggregate exceeding €250,000 per calendar year, in the case of recurring performance.

The interdepartmental review of the draft will be finalised on August 27 and only then will it be submitted to the cabinet and then parliament.