The location of the biggest military cemetery offers an interesting spot for tourists. 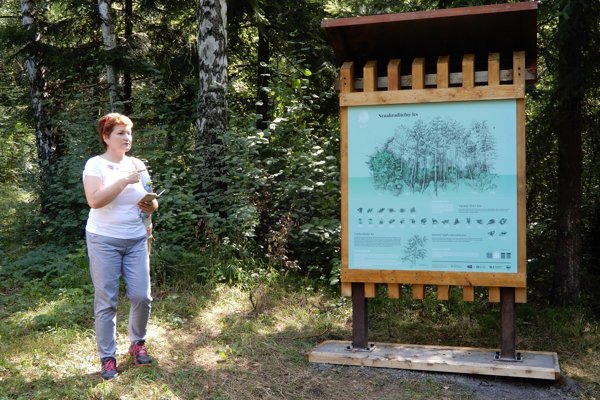 A new relaxation zone has appeared near Liptovský Mikuláš, the Háj-Nicovô military monument. In the first phase visitors may find an educative path, two the oxygen routes of the Slovak Olympians Petra Vlhová and Michal Martikán and so-called the time stairs on which visitors may descend 460 million years into history.

“Visitors are welcomed with information boards about the lost Liptov sea,” said Katarína Šarafínová, a manager of Regional Organization of Tourism (OOCR) Liptov, as quoted by the TASR newswire.

The Liptov sea appeared about 45 million years ago and there used to be sharks in the past, as discoveries in this region showed. Visitors walk the historic deep-sea bottom when ascending to Háj-Nicovô, Šarafínová added.

Other educational boards are dedicated to the military history of the site as well as the surrounding hills offering great views. However, the biggest attraction for visitors are the time stairs showing the geomorphology of the underlying rocks of the Liptovská basin. The stairs are located near a shelter for cyclists at the main Háj carpark. 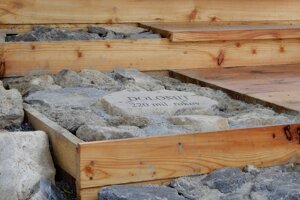 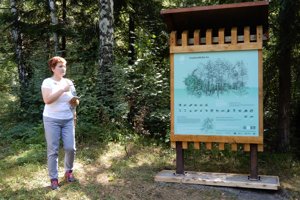 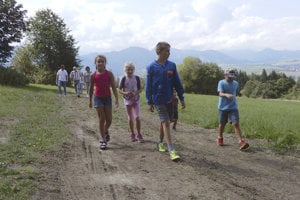 “The aim is to create a forest park that appeared about ten years ago. We wanted to use this hillock as a place where both locals and visitors can find a spot to relax,” said Ján Blcháč from OOCR Liptov, as cited by TASR.

The oxygen route offers a great spot for training or a trip. Moreover, on the top of Háj-Nicovô there is free Wi-Fi spot to gain information about the place in an easier manner.

Háj-Nicovô is the biggest military cemetery of Czechoslovak soldiers in former Czechoslovakia. It was built in the location of the second heaviest battles in Slovakia. The views the locality offers belong among the most spectacular ones in the Liptov region.