Bound by courage: The United States of America and Slovakia

Our shared history and courage, grounded in common values, span over one hundred years, US Ambassador to Slovakia writes. 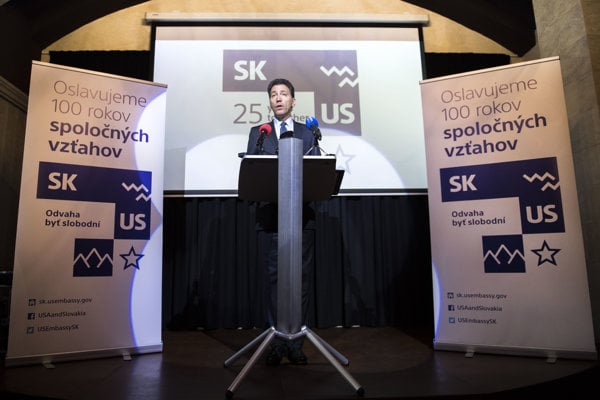 In 1776, the founders of my country had the courage to declare their independence and commit to a national project grounded in democratic governance and liberty for all citizens.

Over a century later, communities of Slovak and Czech immigrants in the United States had the courage to seek for their compatriots in Europe the blessings of freedom that they had come to know in their adopted homeland. After securing the support of US President Woodrow Wilson, their efforts led to the signing of Czechoslovakia’s “birth certificate” with the Pittsburgh Agreement of 1918.