The benign indifference of the universe to our fate 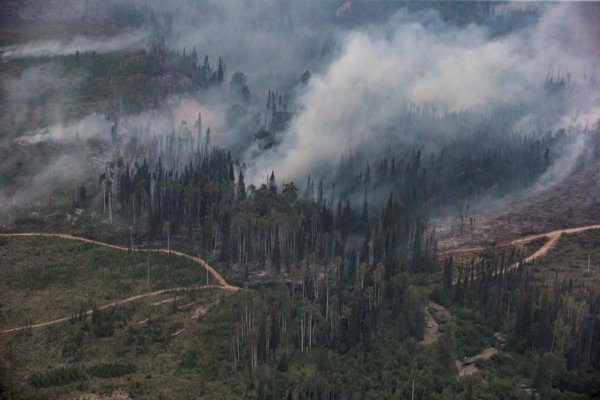 Decades of living in Slovakia had lulled me into believing that fires are rare and essentially harmless events (i.e. limited to the grass fires started every year by village idiots who are too lazy to pull weeds or too drunk to plough their fields). But on the west coast of North America, forest fires are frighteningly, exhaustingly and expensively real. And they’re getting worse every year – 2018 was the worst for British Columbia in terms of the number of fires, although only the third-worst for total hectares burned.

A week ago, when the fires on Vancouver Island were at their worst, we woke up to a smoky haze so thick that it resembled a sea fog. At the time, dozens of fires were burning on the island – the closest a 200-hectare blaze about 20 kilometers away – and the smoke from these, and from hundreds of fires on the BC mainland, and from the inferno in California, was visible from space, and reached up into the atmosphere like dead cumulous clouds.