The civic association “Museum of Historical Vehicles” has been sharing a venue with the Slovak branch of Night Wolves. 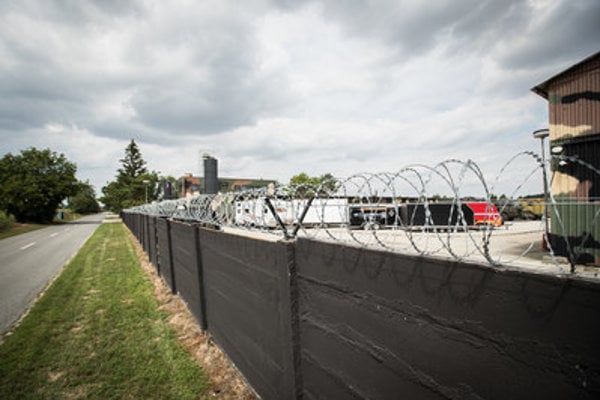 The civic association Museum of Historical Vehicles Trnava, which is legally represented by Jozef Hambálek, has already returned the discarded military equipment to the Military History Institute, the Sme daily wrote.

Originally, the association that wants to open a military history museum borrowed it for the premises in Dolná Krupá where the Russian motorbike gang Night Wolves have been congregating.

The head of the club, Aleksander Zaldostanov, a.k.a. Surgeon, is a crony of Russian President Vladimir Putin and sanctions of the European Union concern him as well.

Hambálek returned the equipment between July 27 and 30, and on August 2, 2018, the Defence Ministry (under which the Military History Institute falls) spokesperson Danka Capáková confirmed for the SITA newswire. 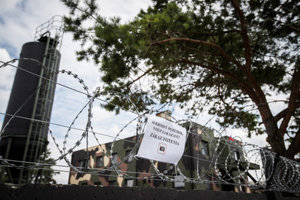 The civic association was able to rent the equipment thanks to the head of Military History Institute, Miloslav Čaplovič, who signed a contract with Hambálek – allegedly without informing his superiors, or the top superior, Defence Minister Peter Gajdoš.

Ministry did not know

In July, the ministry claimed not to have known about the contract being signed, and Capáková noted that Čaplovič had failed to duly check on the background of the civic association.

Gajdoš ordered the suspension of Čaplovič's function as head of the Military History Institute without specifying whether he will get it back.