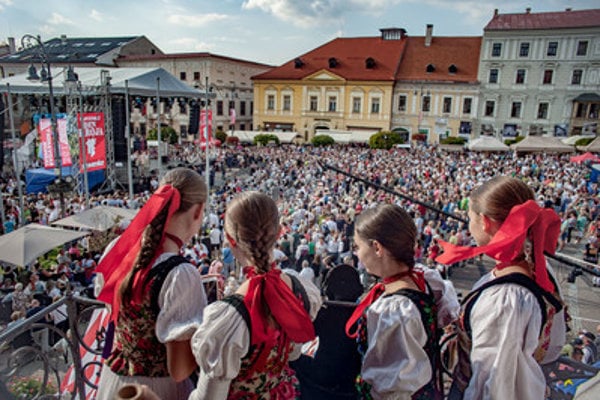 Thousands of people from all over Slovakia and abroad, wearing traditional Slovak folk costumes, met at SNP Square in Banská Bystrica on September 8 to celebrate the first Folk Costume Day.

“I’ve come to Banská Bystrica in a folk costume from the Horehronie area ... I hope that Folk Costume Day will become a wonderful tradition .... enabling us to remember the wonderful cultural heritage that we've inherited from our ancestors,” Prime Minister Peter Pellegrini, a native of Banská Bystrica, who took part in the event told the TASR newswire. 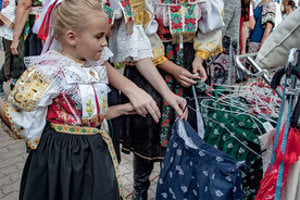 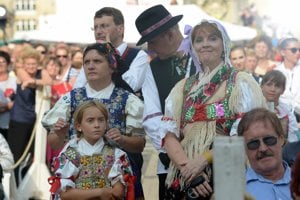 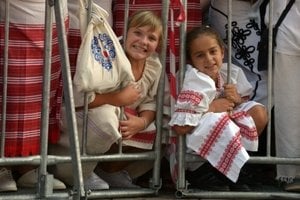 Folk Costume Day was organised by Slovenka (Slovak Woman) magazine in cooperation with the city of Banská Bystrica and the Slovak Towns and Villages Association. Several Slovak folk ensembles took part in the three-hour programme.