Education Ministry vs. Academy of Sciences: What is the dispute actually about?

The Academy of Sciences intends to rigorously defend itself. 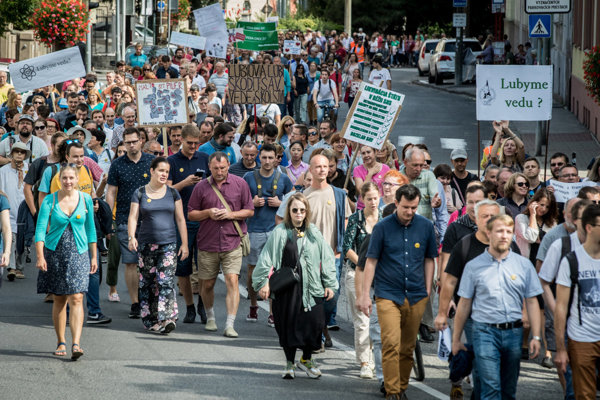 The Education Minister has lost our trust, she does not represent the interests of Slovak science and so we call on her to resign her position, states the public call made by five researchers of the Slovak Academy of Sciences (SAV), including SAV board member Martin Venhart.

On September 11, hundreds of people marched in the Bratislava streets to highlight the conflict between the SAV and the Ministry which has now lasted for three months, and to the uncertainty in which elite Slovak scientists now work.

The chaos surrounding the operation of the Academy has been intensifying since the summer. President Andrej Kiska, Prime Minister Peter Pellegrini and the General Prosecutor’s Office have also been slowly drawn into the conflict. Researchers are complaining that they do not known how they can function in the future and that money from various grants keeps eluding them. 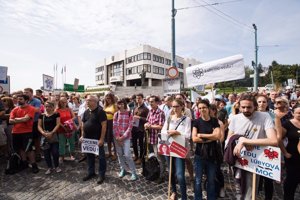 The following questions and answers explain what is at the core of the dispute between the SAV and the Education Ministry.

What is the SAV transformation?

The change of the SAV’s research institutes from budget-based and (state-) contribution-funded organisations into Public Research Institutions (VVIs) was first tackled by then-education minister Peter Pellegrini in the autumn 2014. The Academy lacked money in the long term, for operation and for research, and the change of legal form was meant to help with this issue.