The steps were taken following a blog post by security analyst Radovan Bránik. 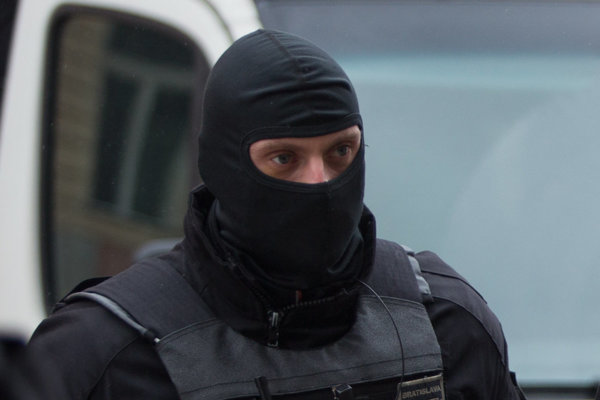 The inspectorate of the Interior Ministry will deal with suspicions on mafia practices, involving police officers from the National Criminal Agency (NAKA), published in a blog post of security analyst Radovan Bránik.

The inspectorate should now check whether police officers from Banská Bystrica do not have any hired killers among their ranks, the Sme daily reported.

Since Bránik already submitted the criminal complaint concerning the case, the police have been scrutinising the suspicions, as their spokesperson Andrea Dobiášová confirmed for Sme.

The case concerns Detva-based businessman active in IT, Pavel Ďurkove. After he started talking about mafia practices in this town in the Banská Bystrica Region, he began to be monitored, while his property was repeatedly damaged and someone threw a grenade at his company twice. The grenade once contained shrapnel in order to intensify its lethal effect, Sme wrote.

In the September 12 blog post, Bránik published a recording from 2014, which allegedly describes how Detva-based internet provider Martin Cibulka discusses how to get rid of Ďurkove with former police officer Vladimír Krnáč .

Krnáč is allegedly a mediator who was to order the murder with the group known as Vlci (Wolves), Bránik wrote in the blog, explaining that in mafia terminology, this word is used to describe elite police officers from NAKA.

Cibulka has rejected any accusations of ordering a murder and claims he has already met Bránik to explain him the case.

“He did not take any arguments and facts I gave him seriously and as I read on his blog, he ignored them,” Cibulka said, as quoted by Sme.

Bránik is ready to continue

The regional media had reported about the dispute between Ďurkove and Cibulka concerning the clients of their IT services in 2012, when the first bomb went off near the company. The second explosion occurred in 2014.

Shortly after the incident, the recording published by Bránik was allegedly made. It captures how Cibulka tells Krnáč that he did not order a grenade and that it harms his reputation, Sme wrote.

The investigation of both explosions was carried out by the police in Banská Bystrica, which later stopped them; the former due to its inability to identify a culprit, and the latter due to the lack of evidence, Sme wrote.

After publishing his blog post, Bránik is ready for a hearing and says he will continue in publishing stories about links between influential people and mafia. He allegedly has more recordings at his disposal.

Bránik has not asked for police protection, and the police have not proposed it either, Sme reported.