Where does the world (music) unite? In Bratislava

The September feast of world music strives to both bring global representatives of music to Bratislava - from Ghana to Israel - and to “showcase” Slovak gems. 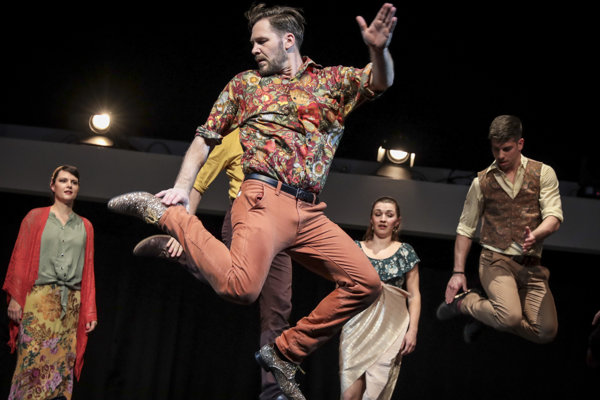 The four-day festival World Music Festival Bratislava, starting on September 13, offers a combination of renowned foreign world music performers and promising local talent. The venues, as well as accompanying events, have varied since the first year – 2016 – and this time around, it offered a “secret concert” at an undisclosed place on the first day.

The evening brings the first Gala Concert, with local band Bashavel, El Amir Flamenco Trio from Spain, and King Ayisoba from Ghana in the Atelier Babylon venue downtown. The opening gig presents the fusion of jazz and world music of a band whose debut album Hoorhay appeared quite recently – winning the latest Radio_Head Award for the Best Slovak Jazz Album 2017. 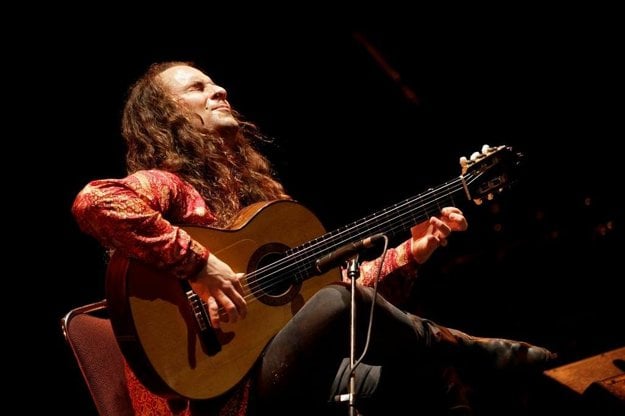 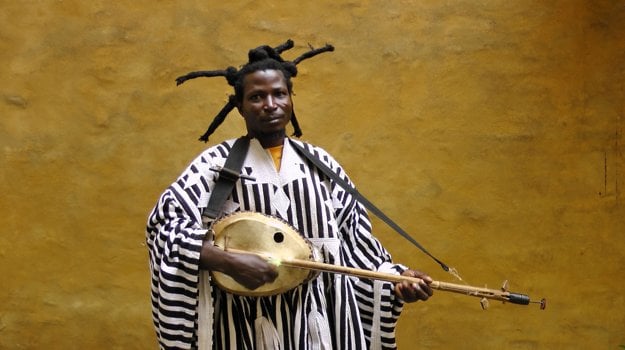 King Ayisoba blends the traditional with modern as wel in his version of Ghanaian music. His albums won not just three Ghanaian Music Awards but also made it among the Top 20 in the World Music Charts Europe.

The next day Slovak Miriam Kaiser, Chilean Subhira Quartet and Ľudové Mladistvá of Slovakia present within the Showcase at the Véčko club in SNP Square.

At the Gala Concert No 2, again at Ateliér Babylon, all performers are foreign, including Adam Ben Ezra from Israel, an internet phenomenon and multi-instrumentalist/composer whose version of Can’t Stop Running went viral on YouTube, and whose music mixes all types of different inspirations. 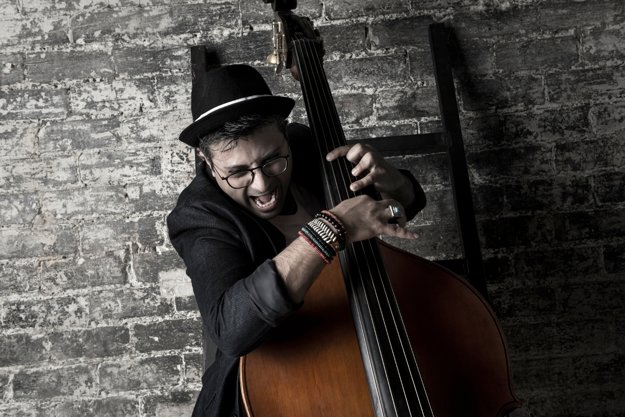 He will be followed by Ross Daly & Kelly Thoma from Greece, whose music has promoted a unique instrument, the Cretan lyra. Daly calls his work “contemporary modal music”, deeming it a fusion of modal music traditions of various cultures, from West Africa to China. 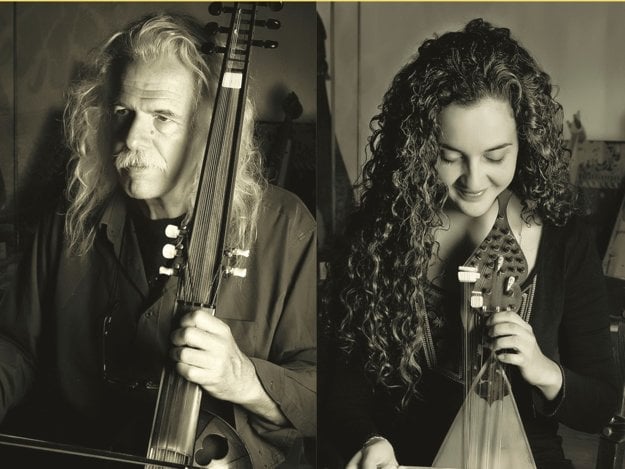 Serbian Marko Markovič marks the culmination of the evening with his Brass Band. He has already played in Bratislava – as a teenager with his father, Boban Markovič, an icon of Balkan brass genre. After 15 years of playing with his father, he decided to form his own group and perform a blend of Balkan, jazz, reggae, Latino, and modern dance music with still more genres. 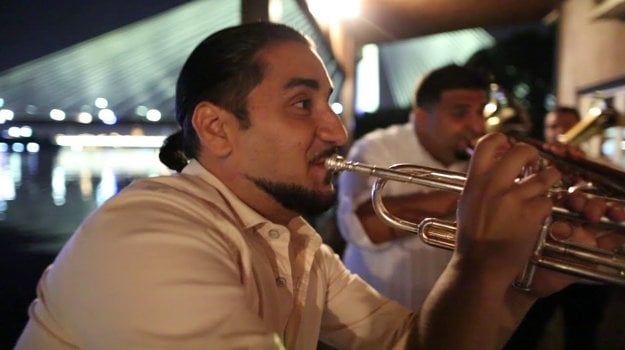 At the afterparty (in the Véčko club), Slovak Folks and Brass Orchestra will entertain guests, together with local DJ Julah and Ukrainian Stephen Budd.

Sunday, September 16, offers the music once typical for the Jewish communities in central and eastern Europe, with Chassidic Songs as performed by the Myers-Lenko-Lupták-Valent group in the historical Zichy Palace at 15:30. 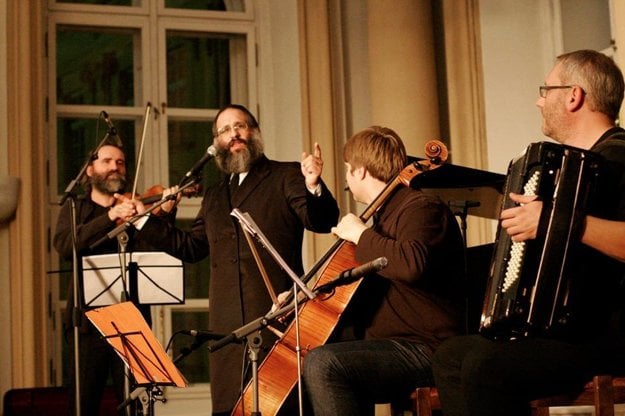 Chassidic Songs, one of the Musical Evenings concerts. (Source: Courtesy of Konvergencie)

Thirty minutes later, the Central-European Showcase will bring together three musical shows from this region to an open-air concert in Hviezdoslavovo Square. Slovak “shepherd horn” trombita player Trombitáši Štefánikovci will be followed by Duo Dinovski & Schuberth from Austria and by the Babra band from Hungary.

There will be no gala concert on the last evening; instead, a performance inspired by Roma music and dance, Gádžo Expres, will be staged in the Zrkadlový Háj community centre in the Petržalka borough.

As the modest event has expanded to a several-day festival offering various entertainment for a wide range of listeners, so have the accompanying events.

In 2018, these include an expert conference, a guitar workshop at the conservatory, a drum circle in Zichy Palace (both on September 15), and film screening in Véčko (Sept 16). 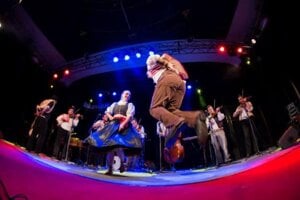 Originally, the festival started when Jarmila Vlčková came up with the idea of focusing on drums and percussion and their use worldwide. Later on, however, she realised that it would be worth expanding the focus onto the world music as a genre, introducing lesser-known music to Slovak audiences. 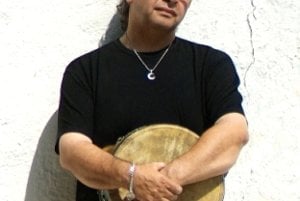 After working with local musicians and following their success beyond the Slovak borders, she realised it could work also the other way round: the world could discover the yet unknown gems of Slovak folk, world and ethno music. 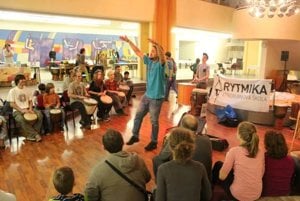