A Slovak sentenced in Vietnam for sex with underaged local

The verdict of the “landmark case” is not yet in effect and the appellate court can change it, according to the media reports. 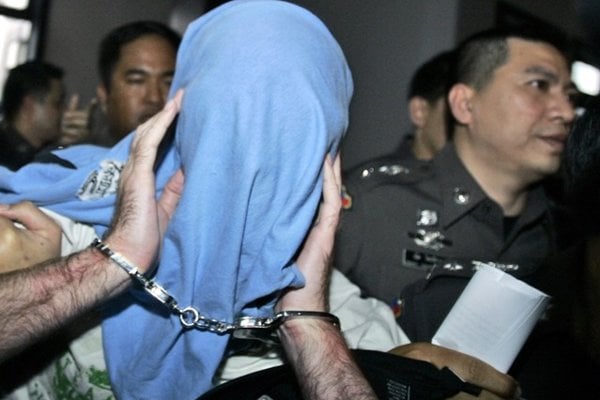 The son of the Slovak investor Štefan Zmajkovič, was sentenced in Hanoi, Vietnam, to three years in prison for sex with a male minor. After having served his sentence, Roman Zmajkovič (aged 33) will be deported back to Slovakia, according to the verdict from the first-instance court. However, it can be still changed or overturned by a higher court.

Štefan Zmajkovič heads the company BTG Holdings which has made investments in Vietnam, the South China Morning Post wrote on September 28. It appears that BTG Holdings, has now “disappeared” from Vietnam, the daily added.

It is allegedly undergoing huge losses in bankruptcy proceedings and its intent to build an industrial park with a power station, a concrete plant, a hospital a school, and a brewery, the company’s main activities abroad, are evidently ruined, the Denník N daily reported.

“Roman Zmajkovič has become the first person to be prosecuted under a new Vietnamese law on paedophilia,” the South China Morning Post reported.

Until January, the law surrounding paedophilia in Vietnam was vague, with a legal loophole enabling men to sexually abuse young boys without it being considered a sex crime as sex was defined as occurring only between a man and a woman, the South China Morning Post wrote.

It also informed that according to the charges, Zmajkovič entered Vietnam under a tourist visa late last year and stayed in the country after it expired. As he spoke some Vietnamese, he used a nickname and made acquaintance with young boys, paying them for sex.