The event will be open to the public free of charge. 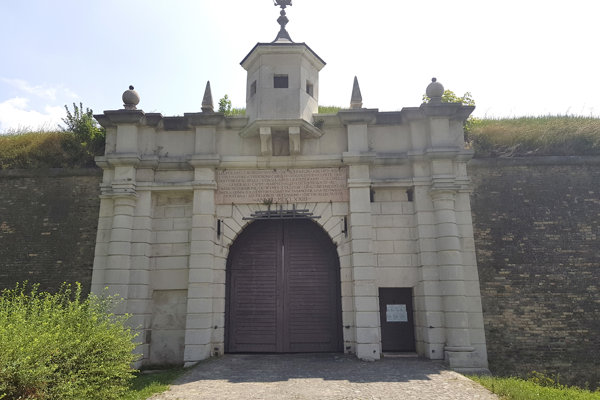 The historical fortress in Komárno (Nitra Region) will experience a simulated terrorist attack on October 10 as part of the international counter-terrorist exercise, the Atlas Common Challenge 2.0. The scenario of the exercise will include a public event attack and hostage drama that will require an intervention by more than 200 members of special units from six countries. The exercise will be headed by the Slovak anti-terrorist unit Lynx Commando.

“Entry to the event is free of charge, but minors must be accompanied by an adult,” Komárno city council informed, as cited by the TASR newswire. “We do not recommend the event to people of a sensitive nature, as explosive devices and firearms will be used around the fortress as part of the programme.”

The Atlas Common Challenge 2.0 will be the largest exercise of its kind in Europe. As many as seven scenarios of possible terrorist attacks will be presented in parallel at the event. A total of 2,800 members of special anti-terrorist units will intervene in buildings, underground, buses, boats, aircraft, and will have to deal with chemical, biological and radio-nuclear threats.

Aside from the tactical procedures, the latest military equipment, including armoured vehicles as well as the Bell 429, Mi-171 and UH-60M Black Hawk helicopters, will also be presented at the exercise in Komárno.