Those offered a chance of a ‘better life’ in the UK, ended as modern slaves. 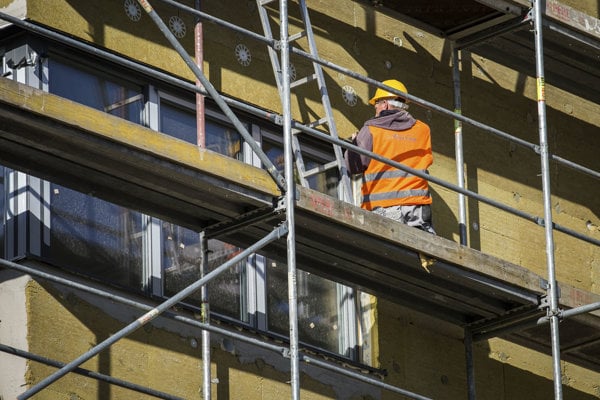 A gang who made a family business out of trafficking workers from Slovakia to Leeds before exploiting them has been jailed for modern day slavery offences, the BBC reported on its website on October 4. Six members of the Cisar family forced their vulnerable victims to work for as little as £5 a day. Police raids on 25 homes in Armley in 2013 led to 37 people being rescued, including a one-year-old infant.

“These people belong in prison and today’s sentences should send out a clear warning that it will not be tolerated,” said Detective Superintendent Pat Twiggs, of the West Yorkshire Police, outside court, as cited by the Blackpool Gazette on its website.

Gang leader Frantisek Cisar was given a nine-year jail term while two landlords were jailed for up to 42 months.

Leeds Crown Court heard that some of those exploited had resorted to begging for food to feed their children, despite working up to 10 hours a day, six days a week.

One victim was paid just £3,000 for three-to-four years of work, the Crown Prosecution Service (CPS) said after the sentencing.

The gang approached victims in Slovakia offering them a better life working in the UK. After they arrived, the victims were given building work with a daily allowance of between £5 and £7, with occasional top-up payments. The Cisar family controlled their bank accounts, took their benefit payments and kept them in poor living conditions, Leeds Crown Court was told.

Some of the victims the gang had exploited were either homeless, living in crisis centres, unemployed or alcoholics.

Two landlords in Leeds, Aurangzeb Naseem and his father Mohammed Naseem, were given jail terms for using the Cisars’ victims to carry out renovation work on their properties.