Almost one third of respondents can imagine incumbent president Andrej Kiska as the next Prime Minister while almost two thirds cannot. 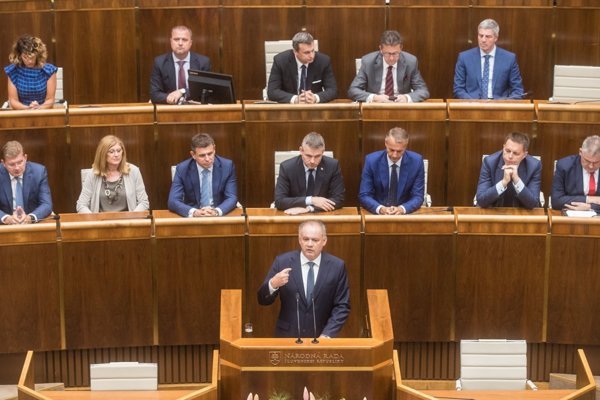 A poll conducted by the Focus polling agency for the private Markíza TV showed that almost one third of respondents can imagine incumbent president Andrej Kiska becoming the new prime minister after the next parliamentary election scheduled for 2020. Kiska’s presidential term will end in 2019 and he is not running for re-election.

The incumbent President obtained the biggest support amongst voters who support the opposition parties while supporters of the extremist party of Marián Kotleba's Ľudová Strana Naše Slovensko (ĽSNS) and Smer gave him the least support. 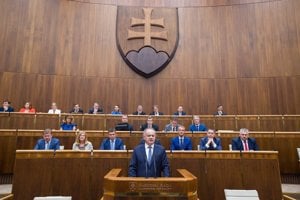 Kiska, currently the most trusted politician in Slovakia, has not yet specified what he will do after he leaves the Presidential Palace. He has merely indicated that he wants to remain active in politics. Kiska is expected to disclose his plans after the November 10 communal election and he has not ruled out the launch of a new political party.