The state will no longer automatically pay a lump-sum premium for renewable energy. 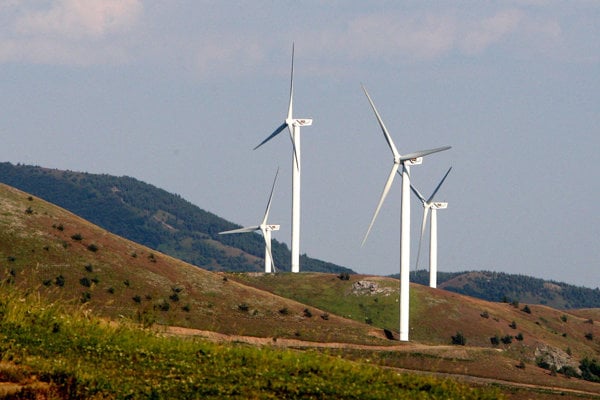 Parliament has approved a major amendment to the Act on Support for Renewable Energy Sources (RES) and Highly Efficient Cogeneration (CHP) on October 17.

“This is basically a new structure for RES support. The state will no longer automatically pay a lump-sum premium for renewable energy,” said Economy Minister Peter Žiga, as cited by the TASR newswire.

“The priority of the amendment is to ensure cost-effectiveness with a minimum impact on the end-user price for energy". The ministry introduced the draft bill in mid-May of this year. 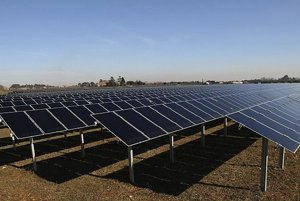 Based on the new legislation, electricity produced from new RES and CHP will be supported only through auctions. Rights of existing producers would be preserved, but support would be limited for new installations. For new bigger facilities with an installed capacity of over 500 kilowatts, the new rules will introduce an auction where the state will choose a facility for the production of electricity from the renewable sources it would support. The final price will be the result of a competition. The current setting of the support system will be replaced by centralisation through a single buyer. A single clearing agent will also be established.

The Economy Ministry has also decided to introduce a rebate for energy-intensive businesses in the amendment. This is supposed to reduce their electricity costs. As Žiga said, this compensation should be transparent and non-discriminatory, available for all applicants who qualify for the compensation within the approved limit for the relevant budgetary period. It is estimated that this should concern about 200 enterprises. Compensation will amount to about €80 million euros annually from the state budget.