Canada did it, so should everybody else

The burden of proof must now shift to those who oppose legalisation of marijuana. 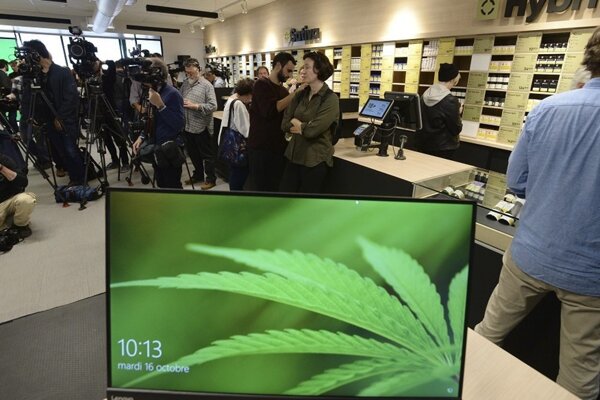 Canada legalised recreational marijuana this week, so should everybody else. While it is sensible to approach mind-altering substances with caution, there is now quite a lot of data on the impact of legalising marijuana. Despite individual problems, and varied approaches to legalised cannabis, in aggregate the data shows change for the better.

What does it show?