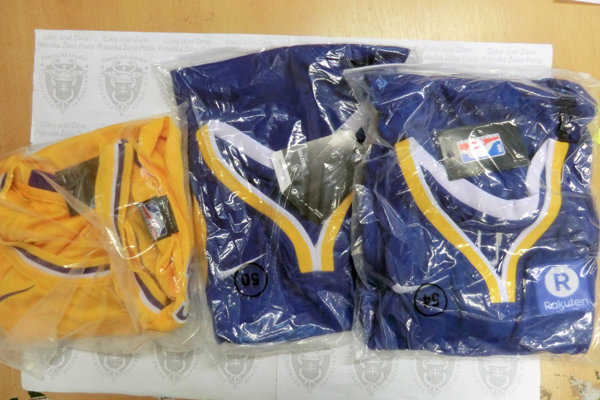 “It is mostly due to lower prices that people are lured into buying various things through an online shop, but they often fail to realise that this very criteria might suggest that they’ve come across a counterfeit,” she said, as quoted by TASR. “Officials at the Customs Postal Office in Žilina have seized 106 items and nine pairs of footwear originating from China, Hong Kong and Taiwan from 23 customers.”

“The fake brand goods, typically with a reduced quality in terms of the materials used and the way in which they were processed, were seized by the customs officials,” Chríbiková added, as cited by TASR. “Aside from the fact that they violate intellectual property rights, they might also be dangerous for consumers.”