NGOs will be listed in registry in 2019

On Tuesday, a draft bill was passed in parliament that stipulates the establishment of a register for non-governmental organisations. 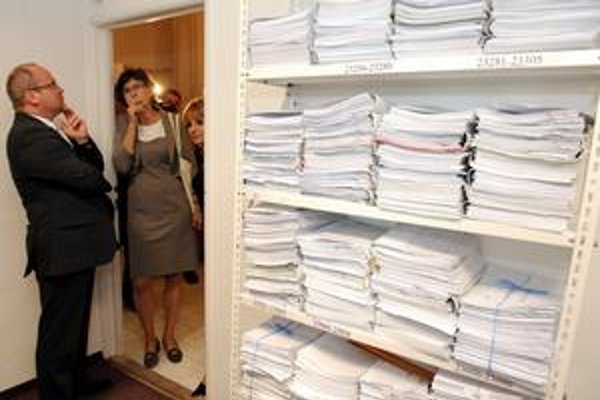 As of next year, non-governmental organisations (NGOs) will be listed in their own registry, set to be created under the NGO Registry Act passed with 144 MP votes in Parliament on October 23.

The legislation will introduce order and transparency into the NGO sector, Interior Minister Denisa Saková (of the ruling Smer party) argued, as quoted by the TASR newswire.

The registry is supposed to serve as a "unified and data-consistent source of information on civil associations, labour organisations, employer organisations, organisations with an international element, non-profit organisations that provide public services, foundations and non-investment funds”.

Sponsored by the Interior Ministry, the bill was drafted in response to the lack of legal requirement to record data on statutory bodies and members of the statutory bodies of these organisations.

“Neither public administration bodies, nor third parties have relevant information about the organisational units of civil associations at their disposal at the moment,” the ministry explains, according to TASR. The establishment of NGOs’s registry will allow them to receive complex data on them in the future.