What would Štefánik say?

In just 100 years, Slovaks went from being a largely illiterate people with little political consciousness to a nation ready to take to the streets to defend democracy. 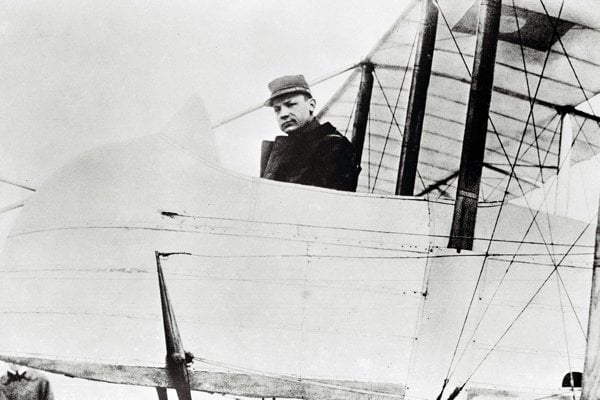 It is one hundred years since the Czechoslovak Republic was first established, marking the last among a year of momentous anniversaries for Slovaks and Czechs.

We started with the 25th anniversary of the Czecho-Slovak breakup and the emergence of the independent Slovak Republic in 1993. The centenary on October 28 reminds us how it all started and how we got here, and living through the events of 2018 has shown us once again that the struggle is not over. 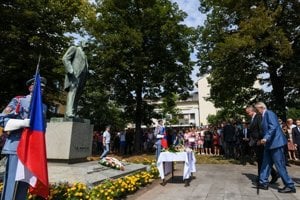 The celebrations of the centenary differ between Czechia and Slovakia. While Czechs see a direct line of continuity between their current state and the first Czechoslovak Republic – i.e. marking a century since the establishment of an independent republic – things are a little more complicated for Slovaks.