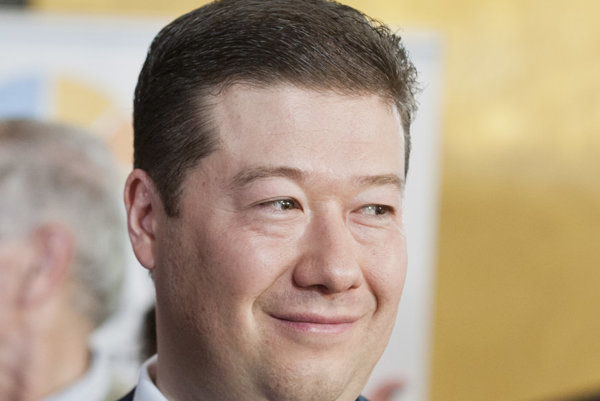 Tomio Okamura, head of the Czech SPD political party, released a video on October 4 warning people against serious diseases spreading across Europe. He says the diseases, such as the West Nile virus and Monkey plague, were brought to Europe by illegal migrants.

However, Okamura's video has one major factual problem. There are no known cases of West Nile virus being transmitted from person to person and the Monkey plague does not exist.

The only transmitters of the West Nile virus are animals, in particular mosquitoes. Transmission of the virus between humans is possible only in theory, said Petr Husa, head of the Department of Infectious Diseases at the Brno hospital.

Tests have so far confirmed that a man hospitalized in Břeclav hospital is suffering from the West Nile virus.

In the same hospital, a 70-year-old woman died of West Nile virus in August. However, we cannot blame migrants for spreading the disease.

The Czech politician also misled people in the case of the Monkey plague because the disease does not exist.

There is only Monkey pox, said Hana Zelená, a virologist with the Ostrava Institute of Health, for the Nový Deník. The Monkey pox has never appeared in the Czech Republic.

A case of Monkey pox did occur this year in Great Britain. It was diagnosed in a Nigerian who had stayed in the vicinity of Cornwall's naval base. The second infected person was a man from Blackpool who had returned from Nigeria.

As the Daily Mail reported, two of the infected people had brought the virus from Nigeria, the third was a nurse treating the patients. This case was not related to illegal migration either.

A Prague lawyer, working under the pseudonym of Prasman Dunka, has already filed a complaint against the politician for spreading false alarm.

"I think the vice-chairman of the Chamber, as one of the highest constitutional figures, should verify the information he gives to the public and he should not spread alarm and fear in society," Dunka told Nový Denník.

It is natural that people would tend to believe the information provided by a well-known person or a constitutional figure. This hoax also found his audience.