Slovakia will try to rent out Bratislava Airport 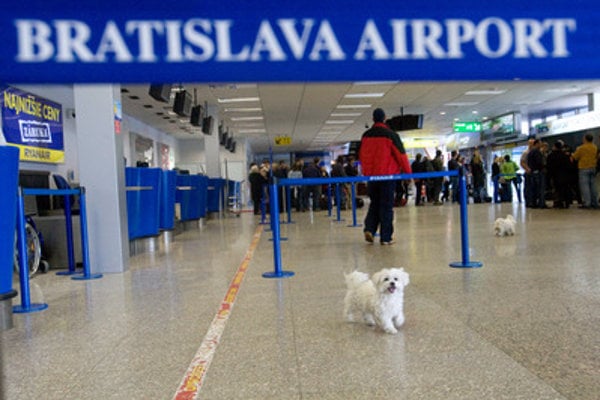 It cited a draft public-private partnership project for selecting a concessionaire for the operation of M.R. Štefánik Airport in Bratislava (BTS), which his department submitted on October 26 for a fast-tracked interdepartmental review.

The expedited review should be closed as early as on November 2, as the Ministry claims, there is an urgent need to carry out further actions resulting from the project as well as the entire procedure of selecting a concessionaire. According to the proposed schedule, the concession agreement could come into force as soon as 2021.

The document mentions a concession for a strategic partner in the form of a public-private partnership as about the best option for the future of the largest Slovak international airport.

The Ministry expects that this step will secure the long-term sustainable development of the airport, with the State benefiting from it, alongside the investor, the Sme daily reported.

The concession should minimise threats connected with the ownership and operation of the airport, while certain control and strategic assets will remain with the State, the ministry argues.

“The variant involving the rental of the airport to a foreign partner has been discussed repeatedly, and ultimately, this option has been shown to be the best and most advantageous for the State,” Érsek said, as quoted by Sme. “I believe it will help make the biggest Slovak international airport – with a strategic position within Europe – visible. I am sure that thanks to sufficient investments which the State cannot render to the airport, its prestige and quality of service can improve, and it can attract new airline operators.”

The Transport Ministry elaborated a feasibility study which explored several options such as development by current management, or granting the concession to a strategic partner.

The documents ultimately find a strategic partner to be the best solution, with the State acquiring an extra €61 million, and a higher residential value for BTS when it is returned.

The conclusion of the concession is expected by June 2020, after a public tender. Its subject should be the operation, maintenance and development of Bratislava airport, while the runways and the connected infrastructure should remain in the ownership of BTS, according to Sme.

“By implementing the project of public-private-partnership in the form of granting a concession, the long-term sustainable development of M. R. Štefánik Airport will be secured,” the ministry predicts, as cited by Sme. “The precondition is that the strategic partner improves the competitive position of BTS in the region and increases the offer and quality of the airport services.”

Read more articles by the topic
This article is also related to other trending topics: Árpád Érsek