But first Slovak feminist Hana Gregorová described the establishment of Czechoslovakia as an act from which women were expelled. 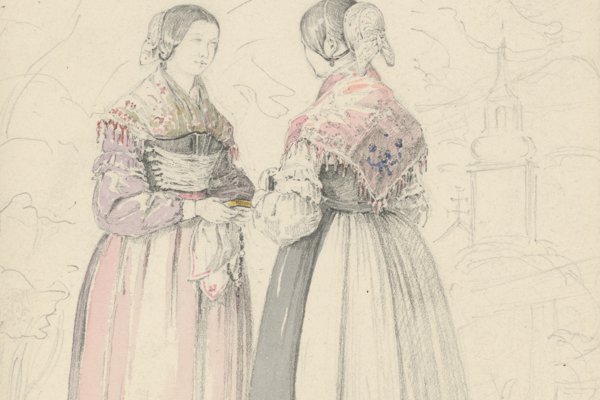 How did Czechoslovakia, a new country on the world map in 1918, approach the question of women’s right? The Slovak Spectator asked Zuzana Maďarová of the non-governmental organisation Aspekt.

The Slovak Spectator (TSS): Did women in Czechoslovakia have an active and passive right to vote?

Zuzana Maďarová (ZM): The Constitution of Czechoslovak Republic from 1920 determined general right to vote. It means that both women and men had the universal, equal, direct and secret right to vote. Also, all citizens had the right to vote and to be elected regardless of gender. Active suffrage for Parliament was from age of 21, passive from age of 30. In the case of the Senate, active was from 26 and passive from 45.

TSS: What contributed to the decision for everyone having the right to vote? Were there any countries that served as inspiration for Czechoslovakia?

ZM: Universal suffrage was part of the Slovak National Party programme in elections to the Hungarian Parliament in 1906; however, from parliamentary discussions, it is clear that it was only about men’s rights. The requirement of literacy or property criteria were criticised, but expelling women from the right to vote was not considered a problem.

The discussion about women’s suffrage arose in the Hungarian Empire at the beginning of the 20th century. Representatives of the Feminists’ Union, which was a member organization of the International Alliance for the Electoral Right of Women, proposed the law amendment so as to allow women to vote in 1908.