Votes have been traded for a variety of things, including ski lift-passes. 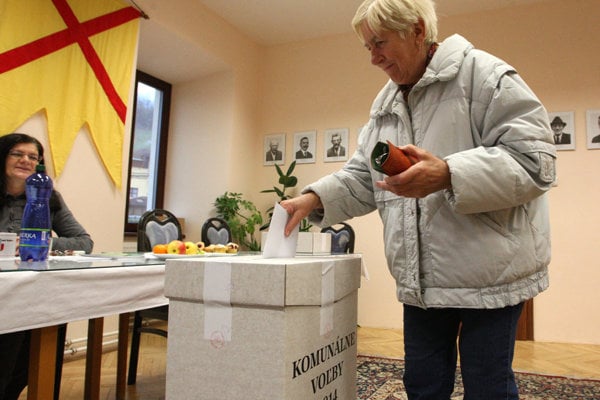 Four years ago, in the village of Repejov in the upper Zemplín area, a mere nine votes decided the victory of Mayor Pavel Cipka (a Smer party nominee). His rival – and namesake – Peter Cipka (a Nova party nominee) turned to the Constitutional Court, however, suspecting that the people who were granted permanent residence in the village just a few days before the municipal election decided the result.

The Constitutional Court found in his favour and ordered a repeat election. This time, Peter Cipka beat his rival. Pavel Cipka it seems has a track record as he faced the same suspicion eight years ago. Then, 17 people voted in the municipal election who had only reported permanent residence in the village a couple of days beforehand.

That time it was 12 votes that ultimately decided on Cipka’s victory over his rival. Cipka claimed they were the owners of holiday and weekend cottages and refuted the notion that there was anything dodgy behind the mass registration in the village.

In the municipal elections, only a few votes may decide the outcome – especially in the smaller municipalities. It is exactly this evenness of chance that tempts candidates for mayor to buy votes or wheel and deal with residential registration.

For example, in the last election, the police confirmed election fraud in Zvolen and in Žarnovica.

In the mayoral elections, foreigners with permanent residence in a municipality in Slovakia can also cast a vote. This gives them the opportunity – as long-time local residents of that municipality – to impact its further development.

Some inhabitants of the town of Púchov have mentioned a suspicion of special-purpose residence registration at the registration office of the Town Office.