The selection of events not to miss in various regions around Slovakia this month. 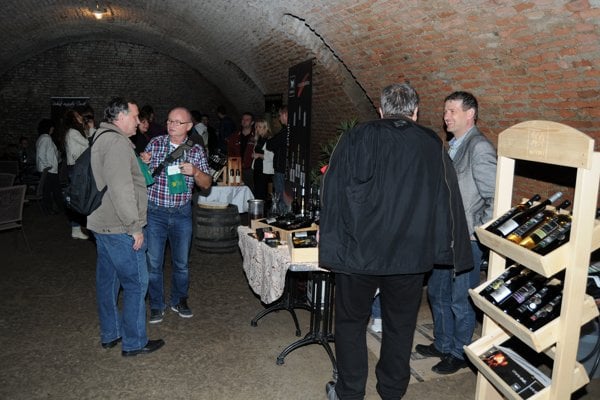 The well-established Australian showman and musician Donny Benét – who enchanted crowds at the Pohoda 2018 music festival – returns to Slovakia, giving a concert in Bratislava, at the ŽSR House of Culture in Zvolen on November 8 at 20:30, in the Záhrada CNK culture hub in Banská Bystrica on November 9 at 19:00, and in Tabačka Kulturfabrik on November 10 at 20:00.

Tickets: www.pohodafestival.sk (€9 in Zvolen, €7 in Banská Bystrica and €14 in Košice)

Slovak premiere of Gaetano Donizetti’s Requiem, performed by Adriana Kučerová, Michaela Šebestová, Štefan Kocán, Miroslav Dvorský, Gustáv Beláček and conducted by Pavol Tužinský – with choir and orchestra of State Opera BB and Ars Vocalis Banská Bystrica – marks the 100th anniversary of end of World War I. The concert is in the auditory of the State Opera, starting at 19:00, and lasts for 1.5 hours. 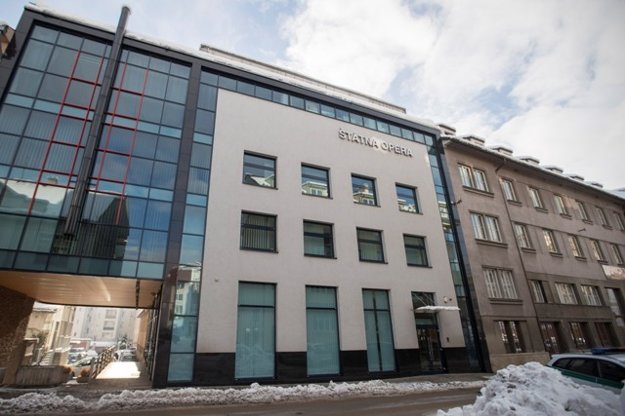 Dozens of theatres around Slovakia offer a special night, an insight for fans and a peep backstage. Some offer drama, others also bring ballet and dance performances, puppet theatre and other forms not requiring knowledge of Slovak language. Admission is mostly free or symbolic.

The founding member of the band Apocalyptica, Finnish cellist, composer and collaborator of Tarja, Max Lilja, comes to Slovakia to present his solo works in two concerts: on November 17 in the Trnava cluib, and a day later in Bratislava.

Apocalyptica was the breakthrough of classical music players performing music of the legendary band Metallica. Max Lilja founded the iconic band with Eicco Toppinen, Anter Manninen and Paavo Lotjonen; but the graduate of the prestigious Sibelius Academy has also rich, diverse works of his own, from compositions on the third Apocalyptica album, the Cult, to solo projects in classic-rock and electronic music (Plays Electronica by One Cello, Morphosis and 10 000 Miens albums). Lilja will be joined by two top Slovak musicians, cellist Jozef Lupták and vibraphone player Dalibor Kocián, aka Stroon. 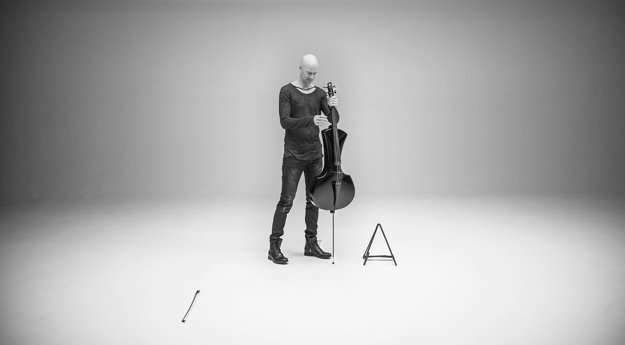 The 19th year of the Day of Open Cellars ® 2018 brings the chance to taste the best wines in 169 wine-cellars in the Small Carpathians, from Bratislava to Trnava, in a two-day event, on Friday between 14:00 and 21:00 and on Saturday between 12:00 and 21:00. The wine pass (€50) includes vouchers to buy wines, worth €25 – but potential accommodation must be booked separately. Reservations: 0421/33643-3489; application form at www.mvc.sk (a variable symbol will be allocated automatically, in a copy of the order with all necessary information).

The gala-evening of martial arts brings amateur and professional boxing and MMA duels in cage.

The culture hub in the city of Žilina, Stanica Žilina-Záriečie, advises people to “turn to our channel Stanica Zariecie, because today they will broadcast BlaBlaBar #6 for the whole evening. The sixth edition of BlaBlaBar is focused on worldwide news, your favourite soap opera, tv-shop and ugly TV advertising.” Visitors are advised to bring their own soda and favourite snacks and to inform organisers (at dobrovolnici@stanica.sk) about topics they want to discuss at the following language tables: English, Slovak, French, Spanish, Portuguese, Polish, Dutch. 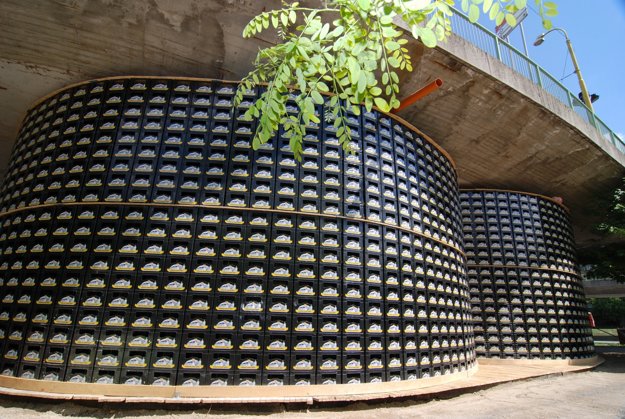 This edition of the festival of contemporary music and art, Ars Nova 2018, hails the half centenary of the State Slovak Philharmonic Košice. The first event takes place in the concert hall of the Košice Conservatory (Timonova 2) on November 26 at 17:00, presenting achievements of the conservatory students. Two days later, at the same venue and the same time, two piano virtuosi, Ivan Šiller & František Király, will play pieces for four hands from the 20th and 21st centuries. On November 29, the State Slovak Philharmonic Košice (conducted by Leoš Svárovský) will perform – together with the Collegium Technicum choir (led by Tatiana Švajková), and soloists Michaela Varády (soprano), Andrea Nemcová (mezzo-soprano), Maksym Kutsenko (tenor) and Marián Lukáč (baritone), Marek Gurbaľ (bass) the works of Béla Bartók, Joseph Haydn and premiere the operatic scenes from Tartuffe by Slovak composer Norbert Bodnár.

Slovak artist Nikolaj Feďkovič exhibits his works in Slovakia, after having spent the last 20 years living and working in Germany. The current collection of his large-sized works, often inspired by 17th-century Dutch painting, Gothic stained-glass, the Leipzig art school and Russian miniatures and icons, is called Great Things.

More info at galeriauanjela.sk (Slovak only)