Another regional capital gets a "hipster mayor"

Smer lost all the regional capitals. 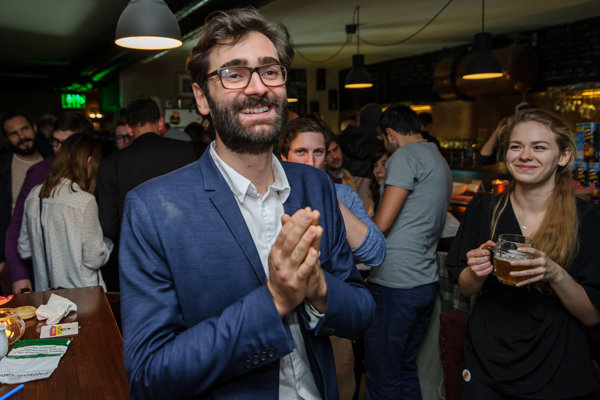 When the 31-year-old activist Marek Hattas saw that he was going to win the mayoral race on the night of the election, he called it “unbelievable”.

“It will be hard work but it is an indescribable feeling,” Hattas told the news-only TA3 TV channel as he watched the results coming in and discovered he defeated the incumbent mayor, Jozef Dvonč, a candidate of the ruling Smer party who has led the city for 12 years. 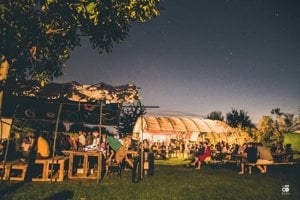 With the election of Hattas, Nitra has followed the example of another western-Slovak regional capital, Trnava, who elected its “hipster mayor” four years ago, defeating the candidates of the ruling Smer, as well as the rightist Christian Democratic Movement that had held the power in the city for over two decades. 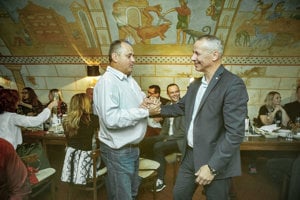 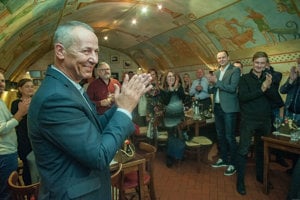 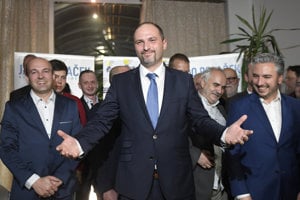 In the November 11, 2018 election, citizens of Trnava confirmed Peter Bročka in the mayoral seat in a landslide victory of 62.8 percent (12,731 votes), ahead of the candidate of centre-right parties, Rastislav Mráz.

Nitra and Trnava are two of Slovakia’s eight regional capitals. The ruling coalition will be represented in neither of the eight.

Read more articles by the topic
This article is also related to other trending topics: Matúš Vallo, 2018 local elections