Police charge Slovak for fighting in the Ukraine

This is the first time such charges have been brought. 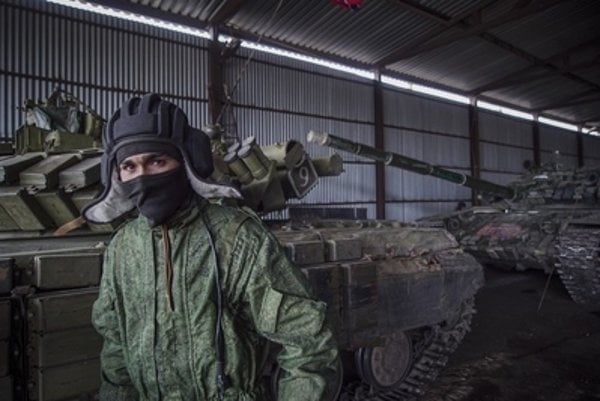 For the very first time, the National Criminal Agency (NAKA) has brought charges against a Slovak for his involvement in the military conflict in eastern Ukraine.

Mário R., if found guilty, might spend two to eight years in prison, the Slovak police informed on their Facebook page. 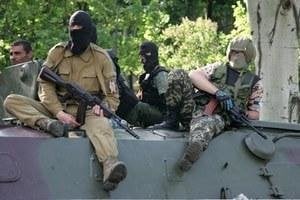 Mário R. has been acting as a member of the organised military groups fighting alongside pro-Russian separatists since July 2015 and possibly earlier. As a result, he has been actively contributing to activities during a war that takes place on the territory of another country, particularly in the Donbass region, the police wrote.

The activities of Slovaks fighting in eastern Ukraine have been described by blogger Ján Benčík, the Denník N daily reported.