Municipal elections in the capital and elsewhere were also marked by a smear campaign. It does not seem to have worked. 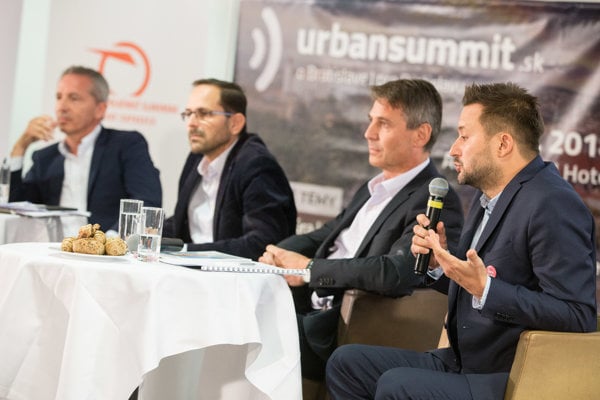 One does not need to run for the president of a big European country to face a massive fake news campaign targeted against them. Even mayors of small towns had to cope with fake news during the recent municipal election campaign in Slovakia.

While some observers say it is hardly a new thing in Slovak politics, there are some who worry what this means for the next two years, when presidential and parliamentary elections are to be held in the country.

Bratislava inhabitants have noticed that the campaign was massive compared to past elections.

“In the last two weeks of the campaign I had people ringing the doorbell almost every day,” Nina Nováková, an inhabitant of Bratislava Nové Mesto borough told The Slovak Spectator. 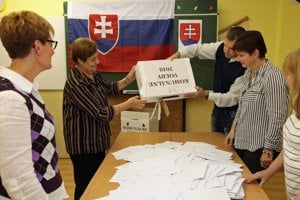 Political analyst Grigorij Mesežnikov, who lives in Bratislava, said that his mailbox was overfilled with leaflets every day.

“Not just candidates for mayors, but also many personal campaign materials from candidates for local councilors,” Mesežnikov told The Slovak Spectator. “This was not the case in previous elections to such an extent.”