The president's case is being scrutinised for the third time. 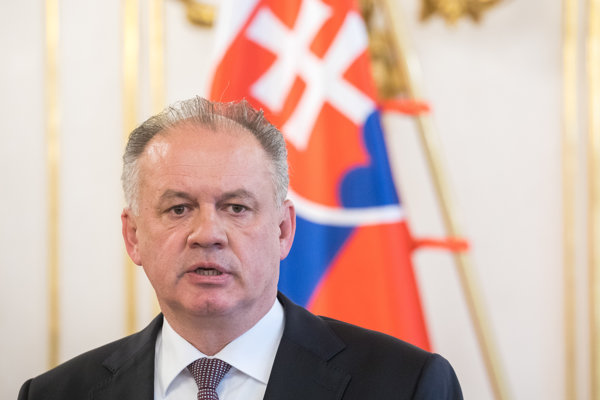 Police officers of the National Criminal Agency (NAKA) returned to the KTAG company, which belongs to President Andrej Kiska and his brother Jaroslav Kiska, on November 7, the Plus 7 Dní weekly reported.

The company is being investigated in connection with the financing of the president’s campaign. Police officers took accounts and computers, Plus 7 Dní wrote. 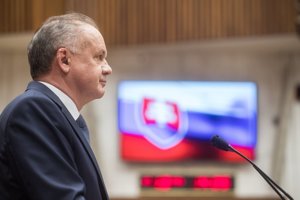 The event is probably linked to tax returns of the company that would have illegally claimed an excessive VAT deduction in June and November 2013 and April 2014. The police started the investigation in January 2018 because of suspicions of tax fraud.

The overall sum of the refund was €146,000 and was connected to the cost of propagation in the presidential campaign.

Kiska responded that the steps NAKA has taken are correct because the police are only doing their job. As he added in his official statement, the police have checked his company twice already, including a complete audit of their accounts and other documents. 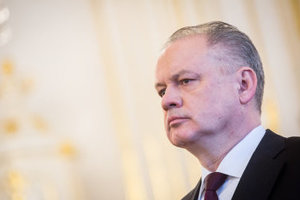 “The police have concluded their investigations twice with the result that there was no law broken,” said Kiska in the statement, as quoted by the SITA newswire, adding that now the new investigators will be going through the same documents.

The Regional Prosecutor’s Office in Prešov reacted by saying that the need of another audit of the accounts and other documents emerged from a new evidence situation. Moreover, no computers were taken, only the accountancy details in paper and electronic form.