NAKA in cooperation with Europol and Eurojust helped Danish police in the weapons trafficking case. 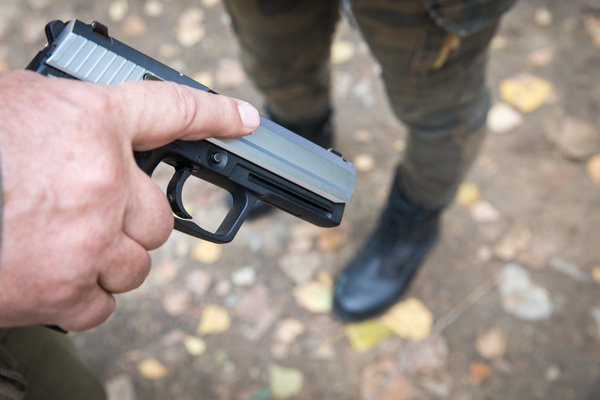 The Danish police have arrested two citizens of Denmark who participated in illegal weapons trafficking from Slovakia. They were assisted by the Slovak National Criminal Agency’s (NAKA) National Anti-Crime Unit, in cooperation with Europol and Eurojust, the SITA newswire reported.

The men are currently being investigated while in custody in Denmark. They could be sentenced for six years, which is the upper limit for the crime of illegal possession of weapons, the police informed on their Facebook page.

In Slovakia, they could have been imprisoned for three to eight years for the same crime, SITA reported.

The police have not provided any further information due to the ongoing investigation.