Tomáš Stríž is his family's fourth generation of funeral undertakers. 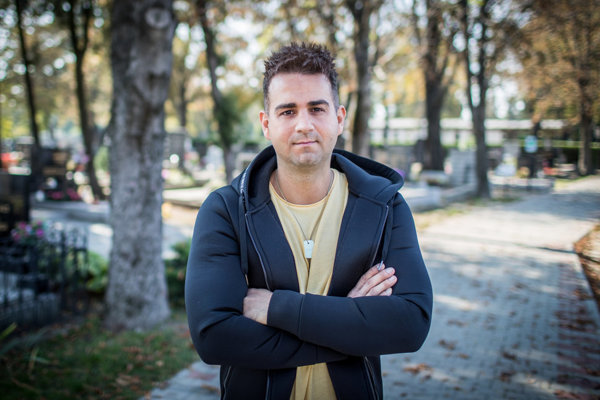 Tomáš Stríž's great-grandfather founded a funeral company 80 years ago. His grandfather continued the business, and then his parents quit their jobs to continue the family tradition.

While still a schoolboy, he had to get up many times during the night to go pick up the dead. Tomáš Stríž (32) has prepared 2,000 deceased for a funeral service.

Later, he was the first to start creating fingerprint keepsakes of the deceased and cremation ash jewellery.

You are the fourth generation of funeral undertakers in your family. When did you realise what your grandfather's profession was?

My grandfather used to have a room in the yard, filled with ice cubes, where the dead were kept. There were no technologies, nor mortuary refrigeration systems back then. I considered it normal. At that time, my mum worked as a druggist, and my father was an ambulance driver.

While my grandfather lay on his deathbed, my parents began to talk about his business. They were considering whether to take over my grandfather's business or to do something else.

Once when I was in hospital, I was twelve or thirteen, my mum told me they had both given notice at work and were also going to become funeral undertakers, I recall.

Later, I told myself that there has already been a second and the third generation, so I should continue to maintain the symbolism of our business tradition.

Why did your great-grandfather decide to set up a funeral company in 1949?

He was a woodworker and carpenter. Those professions walked hand in hand with a funeral undertaker as custom caskets were made at that time. If someone died nearby, they called Stríž, who was the carpenter, to come to measure the deceased and make a custom-made casket. 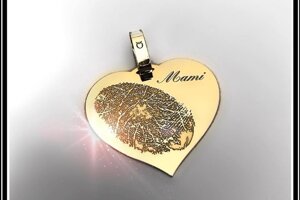 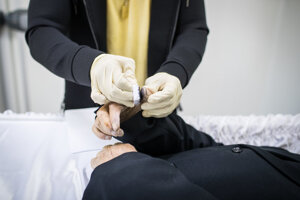 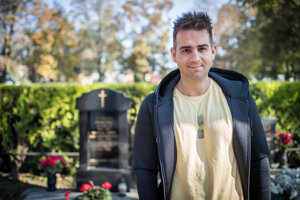 When did you start helping out in your family's firm?

I was fifteen when I got involved. Back then, we had few employees, so I went to pick up the dead day and night. I used to get up four or five times every night and go to school, which I was neglecting, in the morning. It did not feel strange to me.

Boys of my age were playing football, and I was visiting cemeteries and morgues. My classmates used to make fun of me, comparing me to characters off Buffy the Vampire Slayer and Angel TV programs, which were on at that time. Those characters fought vampires in cemeteries at night.