But several obstacles prevent their growth. 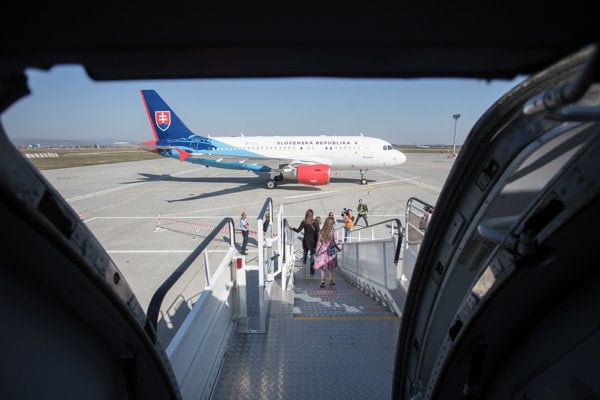 The Transport Ministry will receive more funds from the 2019 budget to support the development of airports in Slovakia. (Source: SITA)
Font size:A-|A+  Comments disabled

After years of struggle, the Transport Ministry is expected to receive more funds from the state budget to support the development of Slovakia’s aviation, which is currently facing several problems.

The draft state budget for 2019 suggests that the ministry will be able to invest €6 million in the sector, up from €1 million allocated in the previous years.

“When defining the amount, we proceeded from the already provided subsidies and the requests of airport companies, with the aim of supporting not only our biggest airports in Bratislava and Košice, but also the operation of smaller airports in Piešťany, Poprad, Sliač and Žilina,” the ministry’s spokesperson Karolína Ducká told The Slovak Spectator.

As part of the investments, the ministry wants to use the money to meet new requirements arising from EU regulations and install modern security devices such as metal detectors, an X-ray device and explosive detection system. It is also necessary to adapt to the increasing number of passengers. 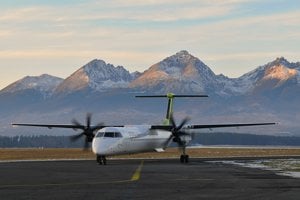 Read also: How to save regional airports? Read more

“This is why it is necessary to secure safe operation and carry out more security checks of passengers, luggage, shipments and cargo,” Ducká added.

However, observers point to several other problems that currently prevent the airports in Slovakia from further development.

“The principal problem is that no Slovak government has comprehensively dealt with air transport,” Antonín Kazda from the Air Transport Department of Žilina University told The Slovak Spectator. “Slovakia lacks any strategy for air transport development.”

A rental to private investor discussed

The airport currently has two runways, one of which needs to be modernised soon. To prevent a complete shutdown during the reconstruction, it is necessary to build a third runway that will not cross over the previous two. However, the plan is opposed by the mayors of the nearby city districts of Vajnory and Rača, the Hospodárske Noviny daily reported in late October.

Another problem is finances. Despite its growing popularity, the airport is still in the red. The loss in 2017 amounted to €3.6 million.

The airport is currently owned solely by the state. However, the Transport Ministry has recently introduced a plan to rent it out to a private investor via an international tender. The agreement, signed via the public-private partnership (PPP), should be valid for 30 years.