The diamond had a false number and the case may not be isolated. 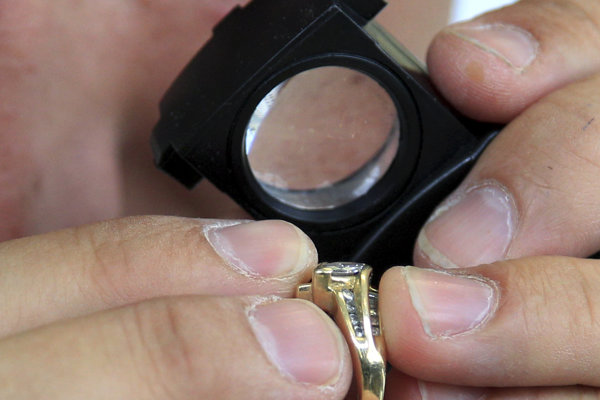 Slovakia’s gemologists have revealed a diamond certification fraud. An inferior diamond in a ring was accompanied with a certificate for a different gem of higher value.

This case does not have to be isolated, Martin Mikuš, head of the Slovak Gemological Institute, told the TASR newswire.

This type of fraud is more of a threat than the ones that have occurred before, Mikuš said. While in the past a natural gem was directly replaced by a synthetic one or synthetic gems were added to a natural one, now the diamond had a false number of the original gem with certification branded on it.

“A laser-branded number has been used as reliable identification proving a diamond’s authenticity and certification till now,” Mikuš explained, as quoted by TASR.

American gemologists warned against this type of fraud last year. However, it is the first time it is revealed in Slovakia.