Slovak student in Alaska: I was fishing for salmon next to a grizzly 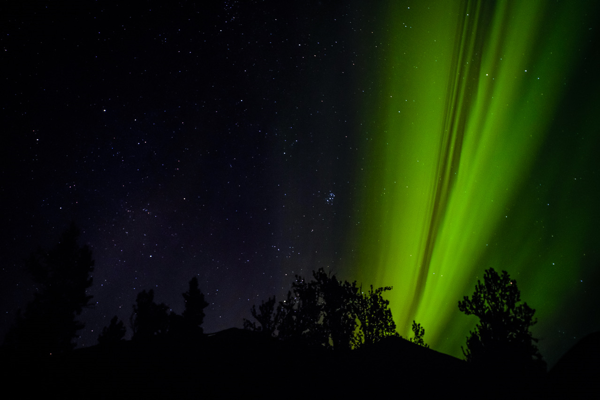 Erik Malíček is a university student from Zvolen, central Slovakia, who spent his summer working in Alaska. It was the place where he took up photography, rediscovered nature and saw the Aurora Borealis. The picture he took won the US Embassy's Work and Travel Photo Contest this year.

The Slovak Spectator: What made you spend the summer in Alaska?

Erik Malíček: Initially, my friend and I were considering California. Yet, all the vacancies were already occupied. I then caught sight of Alaska on the agency's offer, which I knew well from a programme like the Deadliest Catch, aired on Discovery Channel. I simply told myself that I would travel there, with or without my friend. 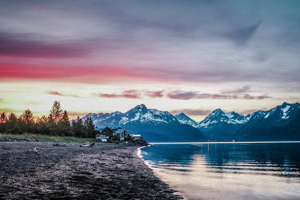 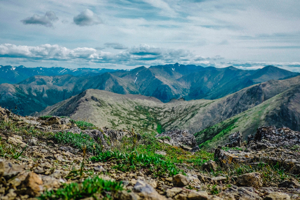 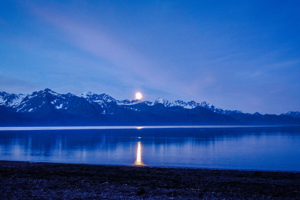 TSS: You found yourself to be the only Slovak in Alaska over the summer?

EM: I was the only one at the hotel where I worked as a dishwasher and assistant cook. But at the consulate in Anchorage, I met a Slovak girl who was working in Seward, 40 miles away from my place. I think we met twice. Another Slovak found a job in Denali National Park & Preserve, but I met him only after my return to Slovakia. At my place, I worked with six Czechs.

TSS: Alaska must have been a bold change compared to your high-school year in Virginia, or your previous summer job at an amusement park in Ohio.

EM: Alaska is not for everyone. Anything can kill you there. It is a completely different country, which has not got very much in common with the rest of the USA. Plenty of young people go to the USA, especially to Ocean City, to enjoy a social life. They have two jobs and party all week long. In Alaska, you come out of your comfort zone. A relationship with nature is important there. Although I come from Zvolen, surrounded by hills, I found a way back to nature thanks to Alaska. I really wanted to strengthen the bond with nature as well as abandon social life. My friends wed and I was there fishing for fresh salmon in its season.