Rescuers reported the most interventions in the Košice Region. 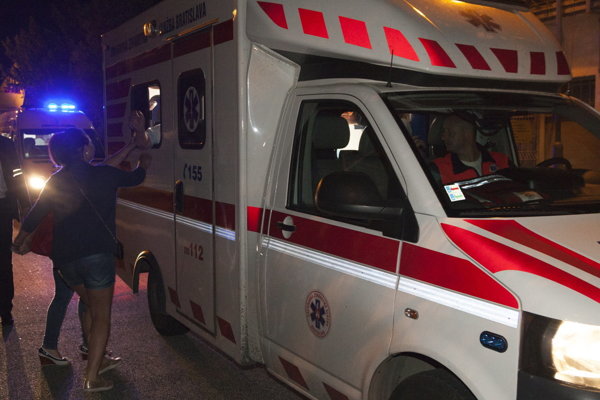 Rescuers dealt with 1,272 call-outs on Christmas Eve. Most people suffered from high blood pressure and urgent stomachaches, caused by bad dieting, as stems from the reports of the Emergency Medical Service Operational Centre.

“We recorded the most call-outs in the Košice Region, where 207 patients needed help,” said Alena Krčová, spokesperson for the Emergency Medical Service Operational Centre, as quoted by the TASR newswire, adding that the fewest call-outs were recorded in the Trnava Region, only 120.