She is also the first Slovak to win the women’s World Cup giant slalom. 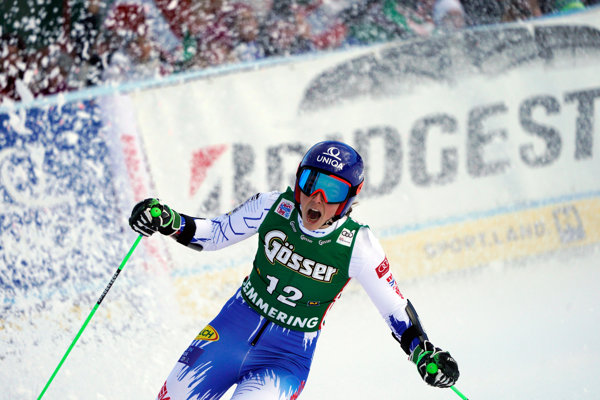 After completing an untouchable second run, she won the giant slalom at Semmering on December 28. It was her first victory this season and in this discipline.

She is also the first Slovak to win the women’s World Cup giant slalom, the Sme daily reported.

The 23-year-old Vlhová posted a combined time of 2 minutes and 4.72 seconds after an excellent second run to beat German Viktoria Rebensburg by 0.45 seconds and Tessa Worley of France by 0.60 seconds. 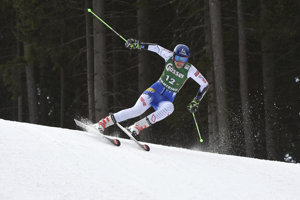 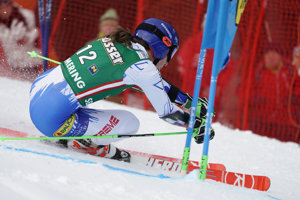 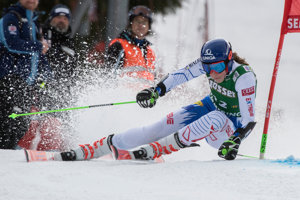