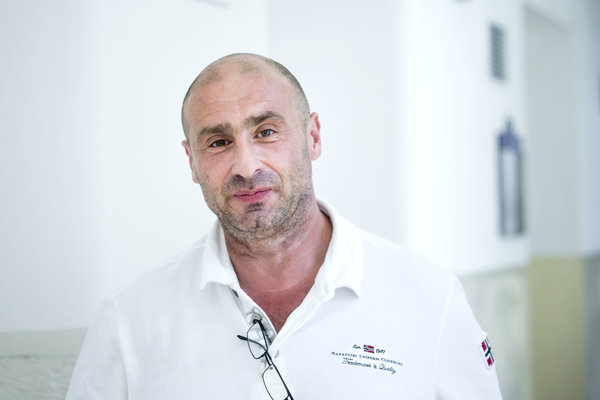 The court in Levice ruled on the pre-trial custody for Ľuboš Ferus, who faces robbery charges. For years Ferus has been regarded the mafia boss of Nitra, the Sme daily wrote.

"He was taken into pre-trial custody," said Lena Kiradžiev, a court spokesperson, adding that he appealed against the order, as quoted by Sme.

The police reported that Ferus was involved in an incident when a dark-coloured Audi blocked a cab on the night of December 28 in Želiezovce, near Levice in the Nitra Region. The three perpetrators, two of whom are being prosecuted without detention, are said to have pulled people out of the cab and attacked them. Ferus and two others reportedly robbed four people in the cab of €1,600 and a smartphone, Sme wrote.

Ferus is also charged with taking part in the murder of another mafia boss Miroslav Sýkora, in 1997. Although he denies the charge, a prosecutor said that he had financed the murder, Sme wrote.