Slovak's biggest expenditure is on housing

Other expensive items on household bills are food and non-alcoholic beverages, and recreation and culture. 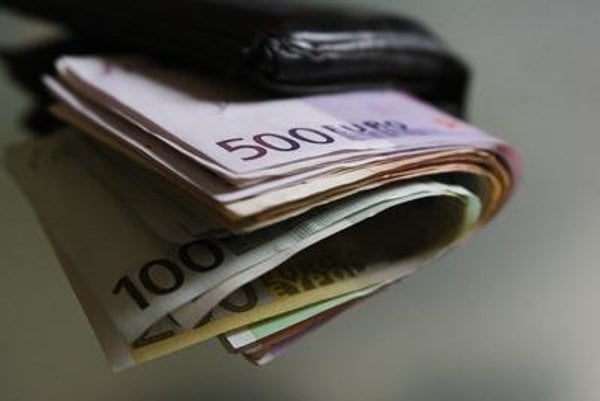 At the same time, about 18 percent of expenses go towards food and non-alcoholic beverages, while 10 percent goes on recreation and culture. The least amount of money (only 2 percent) is spent on education, analysis by Slovenská Sporiteľňa suggests.

Compared with other EU countries, Slovaks had some of the highest expenditure for both housing and food and non-alcoholic beverages in 2018. However, in the past 10 years the money spent on housing and energy has dropped slightly.

“The situation on the market with commodities has been favourable, particularly in 2015 and 2017,” said Lenka Buchláková, analyst with Slovenská Sporiteľňa, as quoted in a press release. “However, prices are rising again, and Slovaks will have to pay more for gas, electricity and heat this year.” 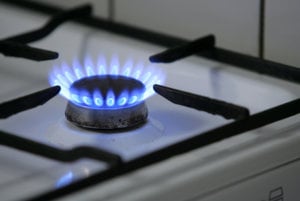 Read also:Energy prices will go up next year Read more

The reason is that the Regulatory Office for Network Industries (ÚRSO) decided to increase the price of energy in late 2018. While the price of gas will go up by €0.90-€11 a month, the price of electricity will grow by €0.6-€7 and the price of heat by less than €2 a month.

While prices are lowest in Bulgaria, where they achieve less than one half of the EU average, they are highest in Denmark, according to the Eurostat data. In Slovakia, the prices are 35 percent lower than the EU average, but compared with other Visegrad Group countries, they are the highest, Buchláková said.