Nafta is a key natural gas storage company in Slovakia. 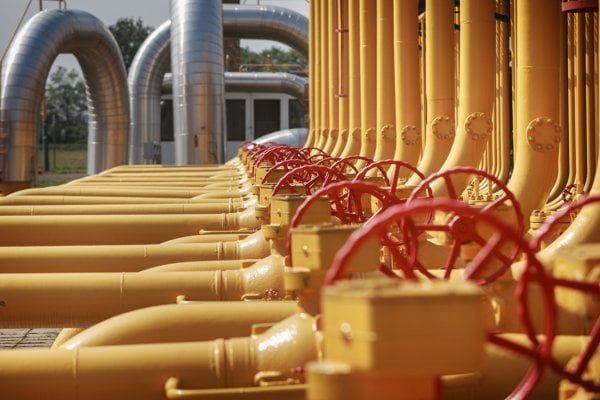 Slovakia’s company Nafta has completed the acquisition of underground tanks of natural gas in Inzenham - West, Wolfersberg and Breitbrunn/Eggstätt in Germany's Bavaria region. The transaction was carried out via its subsidiary Nafta Bavaria GmbH from DEA Deutsche Erdoel AG and Storengy Deutschland GmbH, the SITA newswire reported.

Nafta signed the share sale contract with DEA Deutsche Erdoel AG concerning the acquisition of underground tanks of natural gas at the beginning of March 2018.

“The transaction came into effect on December 31, 2018, after all suspensive conditions were fulfilled and the needed regulative permissions were obtained,” the company informed, as quoted by SITA.

Nafta is a key natural gas storage company in Slovakia, and at the same time a Slovak leader in the exploration and mining of hydrocarbons.

The majority shareholder of Nafta is SPP Infrastructure, holding 56.15 percent of the shares with Czech Gas Holding Investment owning 40.45 percent.

The company has been operating for 105 years in the sphere of exploration and production of hydrocarbons and for 45 years in the underground gas storage market.