Works on the railway station will not be finished before the ice hockey world championship starts in May, said the transport minister. 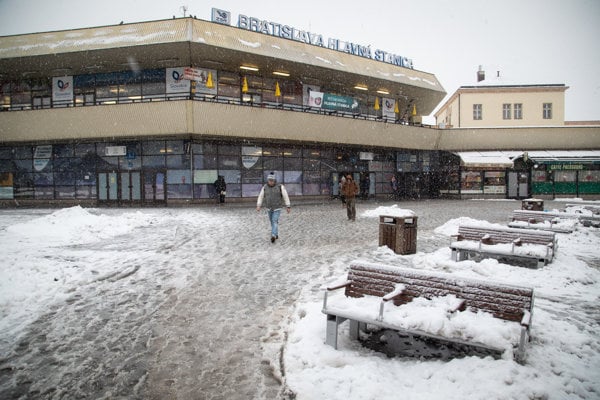 Although some progress has been made in the reconstruction of Bratislava's main railway station, it will not be completed by May, said Transport Minister Árpád Érsek (Most-Híd).

"Let's look at it soberly, and let's do as much as we can until May," Érsek said, as quoted by the TASR newswire.

Bratislava's former mayor Ivo Nesrovnal and the government pledged last summer to complete the €2.8 million reconstruction before the IIHF Hockey World Championship begins in May of 2019. 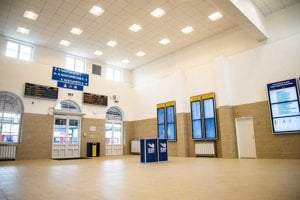 It comes as no surprise to the capital's new mayor, Matúš Vallo, that the reconstruction is lagging behind.

"I have said many times I do not consider the Potemkin reconstruction of the main station a solution, which will make it look less shameful only temporarily, said Vallo, as quoted by TASR.

He demands a complex reconstruction of the station and the adjacent square, TASR wrote.