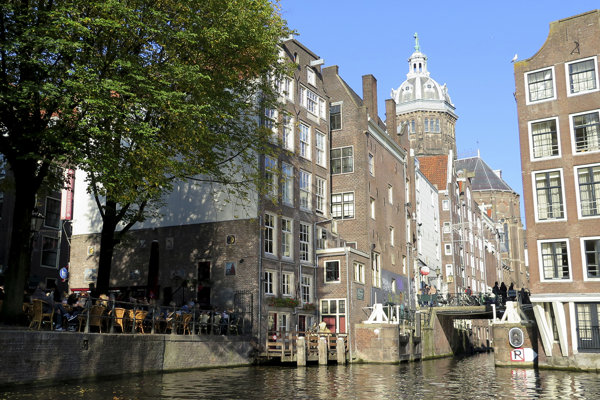 The number of Slovak firms choosing to operate in tax havens increased by 2 percent in 2018, an analysis by consulting firm Bisnode shows. Slovakia has, indeed, recorded the highest number of companies, 4,881, with a seat in one of the countries with lower taxation.

In 2017, 4,796 Slovak firms operated from tax havens, but this figure went up by 85 companies this past year, the SITA newswire reported.

Altogether, 79 companies decided to move their seat to the USA last year, although the analyses from the first half of 2018 suggested this would not be a popular trend.

"In the second half of the past year, the USA managed to erase the loss and was ranked one of the top destinations with a tax advantage," said analyst Petra Štěpánová of Bisnode, as quoted by SITA.

There are 1,068 Slovak firms based in the USA. Despite a small drop, Cyprus is the second favourite destination for Slovak businesses, 1,099 of which were based on the island in 2018.

The Netherlands remains to be, with an increase of 15 companies, the most popular tax haven. 1,154 Slovak firms operate there, SITA wrote.